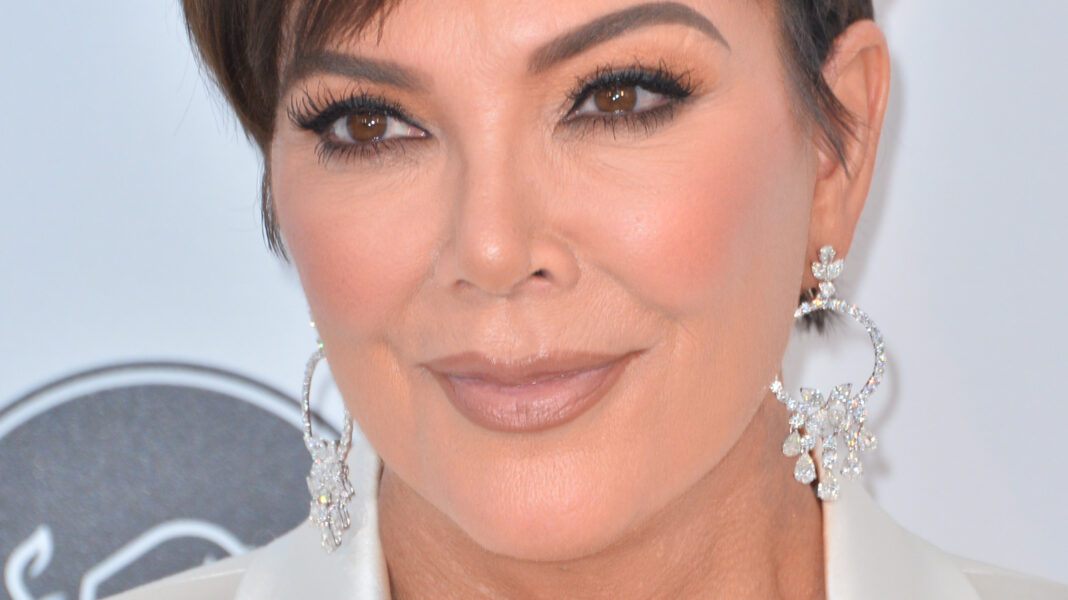 On the part of the “Keeping Up with the Kardashians” reunion, Andy Cohen pressed the Kardashian family on the questions fans have been dying to get answers to. From Kim Kardashian’s short-lived marriage to Kris Humphries to Kylie Jenner’s lip fillers, the reunion special brought out all the secrets it promised. “Momager” Kris Jenner opened up about what it’s really like managing her family and who is the most difficult to work with.

“Who’s the hardest [to manage]? Who gives you the most lip?” asked Cohen (via E! News). The “KUWTK” star immediately responded with “Kourtney,” to which her daughter even agreed. “I don’t want to do things if it’s not something I’m really into doing,” Kourtney said, standing by her mother’s admission. “My answer is ‘no’ for most things, and if it’s gonna be ‘yes,’ I want to know every detail of what I’m gonna be asked of.”

For fans of the reality series, the answer doesn’t come as too much of a surprise. Kourtney Kardashian was the first of the family ready to separate from their hit series. As to who is the “easiest” to manage? According to Kris, it’s Kendall Jenner. So there you have it! 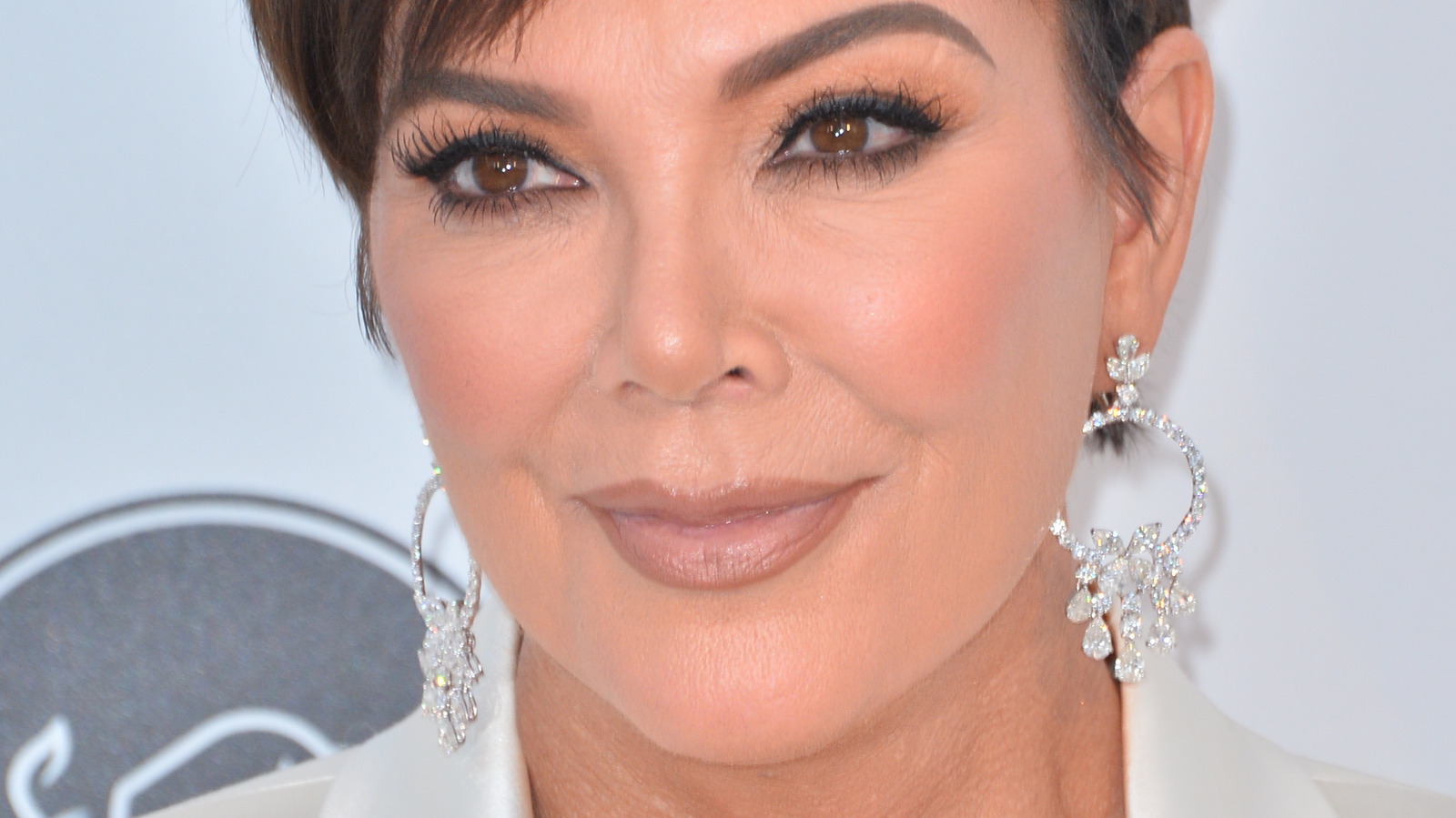