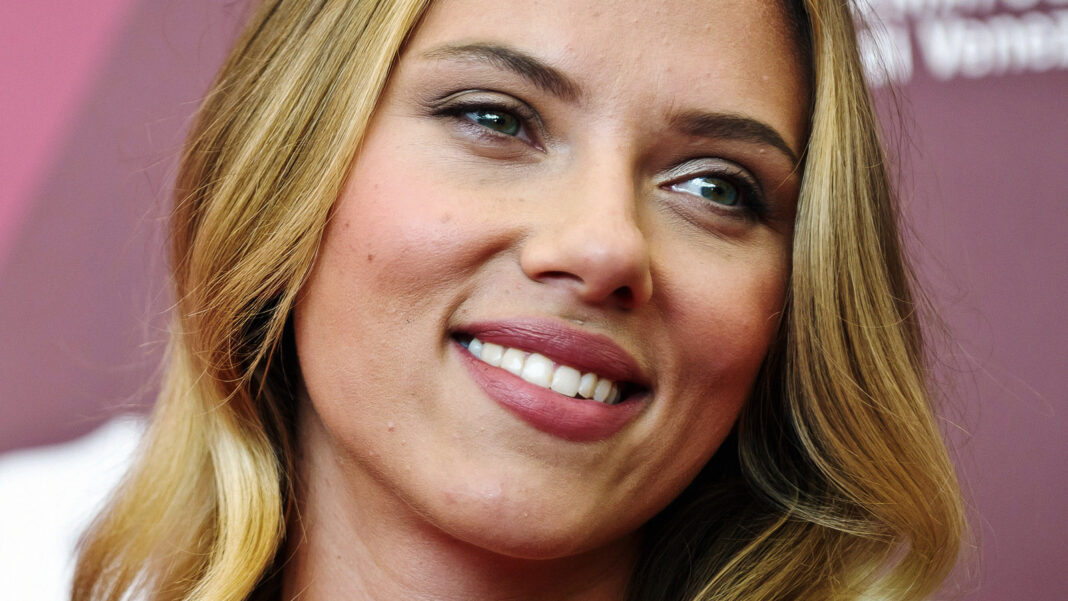 Just a month before the big release of her big film “Black Widow,” Scarlett Johansson criticizes her famous role. In a group press interview with Collider, the actor emphasized how growing older as a woman and becoming a mom helped her “move away from the kind of hyper-sexualization of this character.”

Johansson continued, “I mean, you look back at ‘Iron Man 2,’ and while it was enjoyable and had a lot of great moments in it, the character is so sexualized, you know? Really talked about like she’s a piece of something, like a possession or a thing or whatever — like a piece of a**, really. And Tony even refers to her as something like that at one point.” The actor refers to the moment in the Marvel Cinematic Universe when Tony Stark, a.k.a. Iron Man, said “I want some” about Black Widow. “At one point [he] calls her a piece of meat, and maybe at that time, that actually felt like a compliment,” said Johansson.

Looking forward, the actor called the evolution of Black Widow over the years “incredible,” adding, “I think actually Natasha uses her sexuality as a means to feel, to sort of manipulating a situation…her power’s in her sexuality, and then that changed over time, right? So her strength was actually her vulnerability.” Johansson added that fans would see Black Widow’s “real, true strength” in the new movie — we can’t wait! 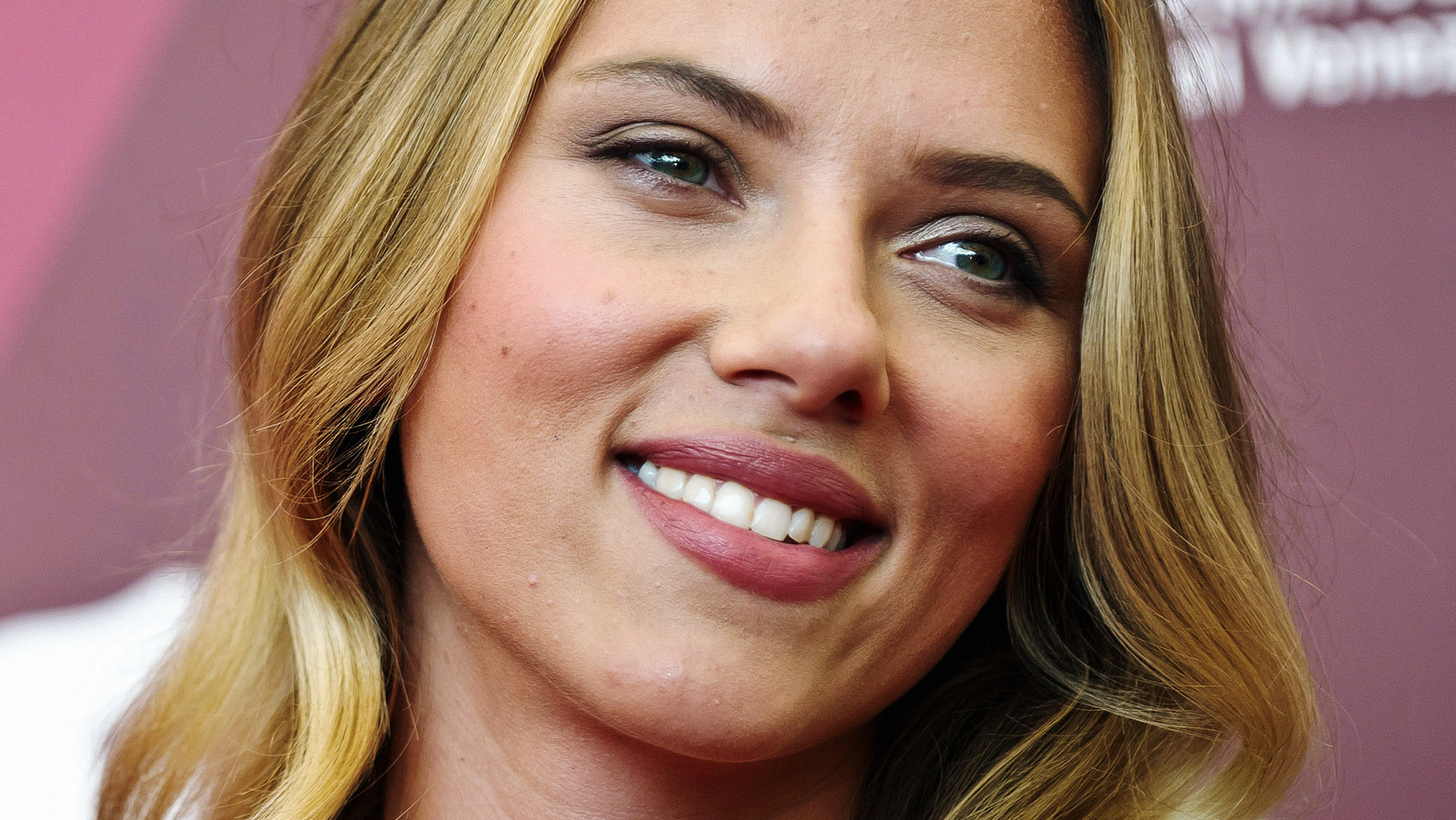