Who Is Karl Cook? 5 Things to Know About Kaley Cuoco’s Estranged Husband 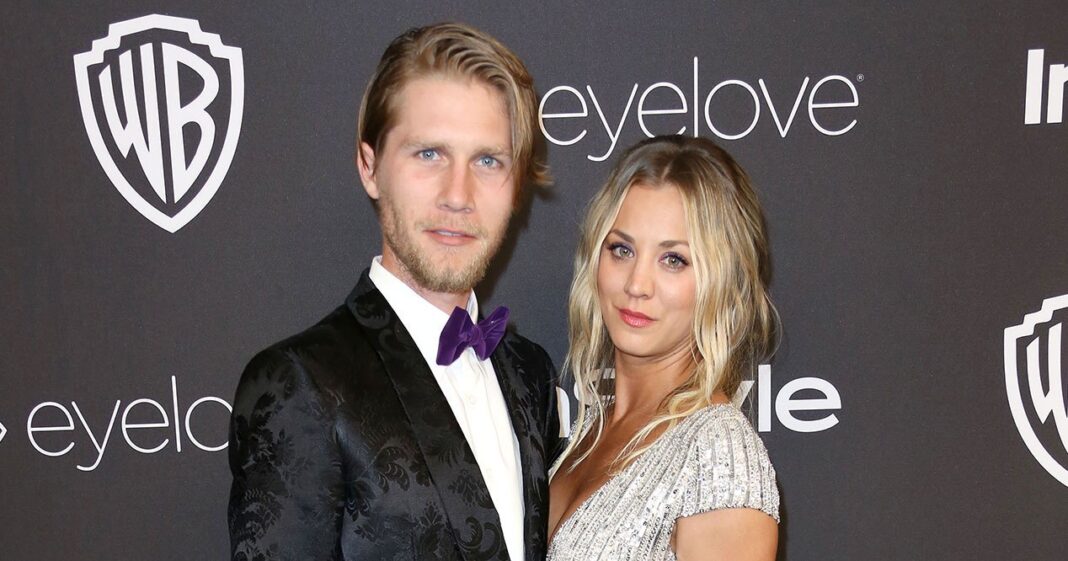 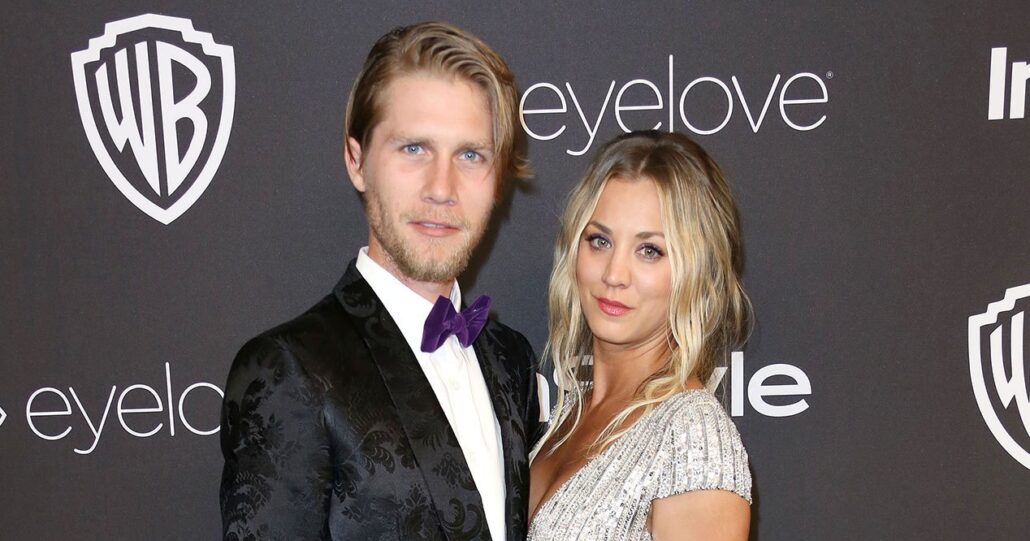 Calling it quits. Kaley Cuoco and Karl Cook announced their split in September 2021 after three years of marriage.

Though the Big Bang Theory alum was undoubtedly the more famous person in the relationship, Cook is well known in his own right as an equestrian. The former couple met at a horse show in 2016 and soon started dating. Even though Cuoco was the star of a top-rated sitcom, the California native didn’t know who she was at the time.

“It was great because he never kissed my ass at all, and he never cared about any of that,” the Flight Attendant star told Women’s Health in 2018. “He loved that I loved horses. So it became a big talking point for us.”

Throughout their romance, the duo continued to bond over their love of horses and reportedly owned more than 25.

“I finally found my horse guy,” the Emmy nominee said during a September 2016 appearance on The Talk. “It was very meant to be. He’s an amazing rider, an amazing equestrian, and a great human. We shared a passion for horses and dogs. … It’s been lovely.”

The pair tied the knot in June 2018 in a ceremony held in San Diego, California, after two years of dating. In June 2021, Cook commemorated their third anniversary with an Instagram post. “I am just as amazed it’s been three years. Feel like just a flash,” he wrote at the time. “I love you so much, and I can’t wait for a million more years!!”

Cuoco and Cook had a somewhat unconventional relationship, living separately for part of their relationship. “We’ve been married for a year and a half, been together for almost four years, and this quarantine has forced us actually to move in together,” the Wedding Ringer star told Jimmy Kimmel in April 2020. “It’s been great for our relationship, and we like each other, we realized, which is even better.”

Just over one year later, however, the fairy tale was over. “Despite a deep love and respect for one another, we have realized that our current paths have taken us in opposite directions,” the twosome said in a statement to Us Weekly in September 2021. “We have both shared so much of our journey publicly, so while we would prefer to keep this aspect of our personal life private, we wanted to be forthcoming in our truth together. As a result, there is no anger or animosity, quite the contrary.”

The estranged spouses added that they “made this decision together through an immense amount of respect and consideration for one another and request that you do the same in understanding that we will not be sharing any additional details or commenting further.”

Keep scrolling for five things to know about Cook: 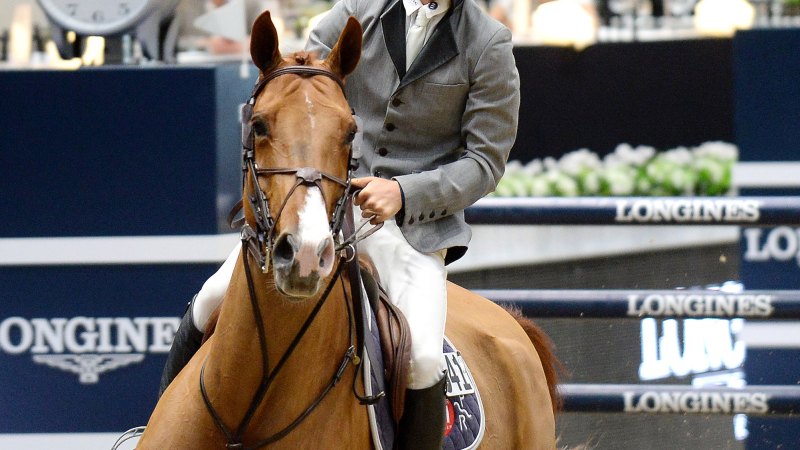 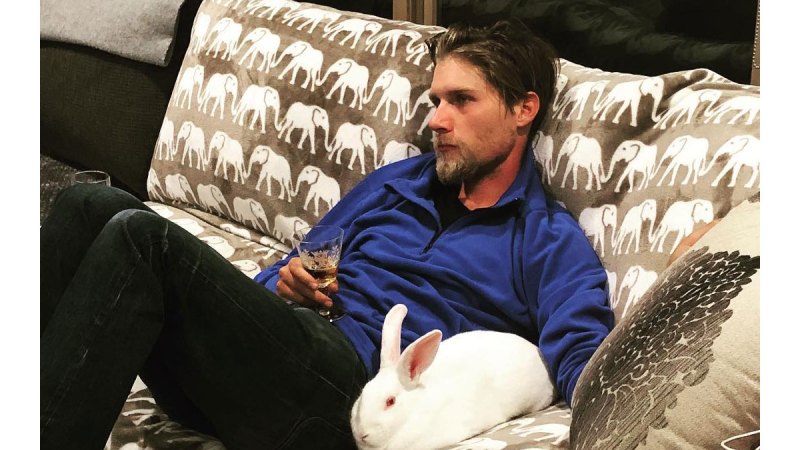 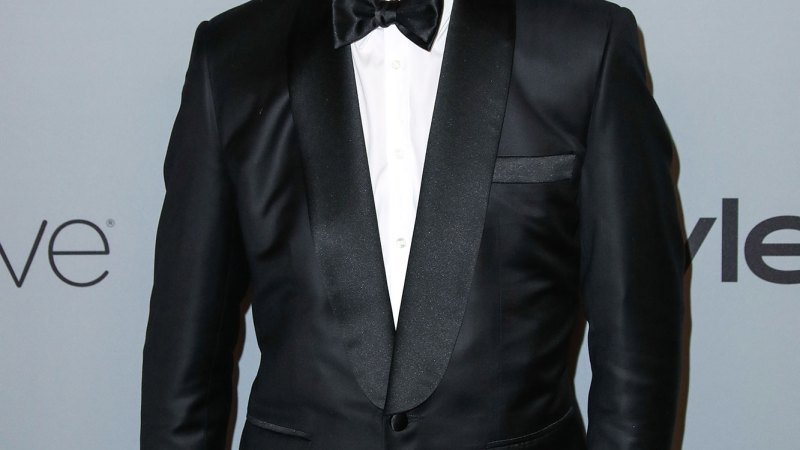 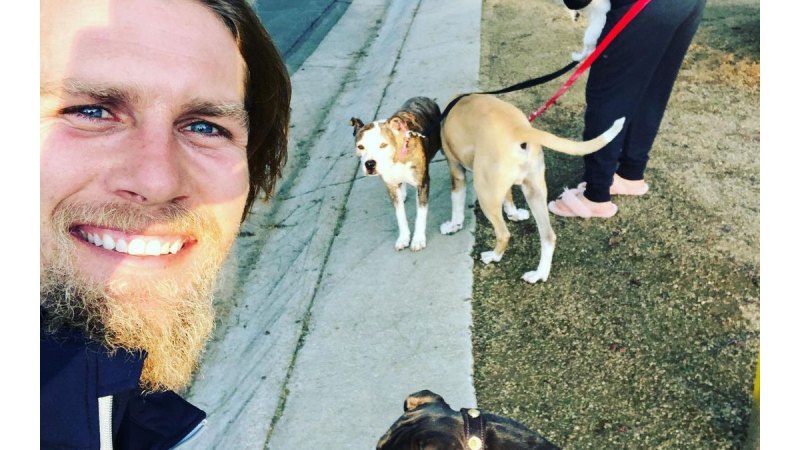 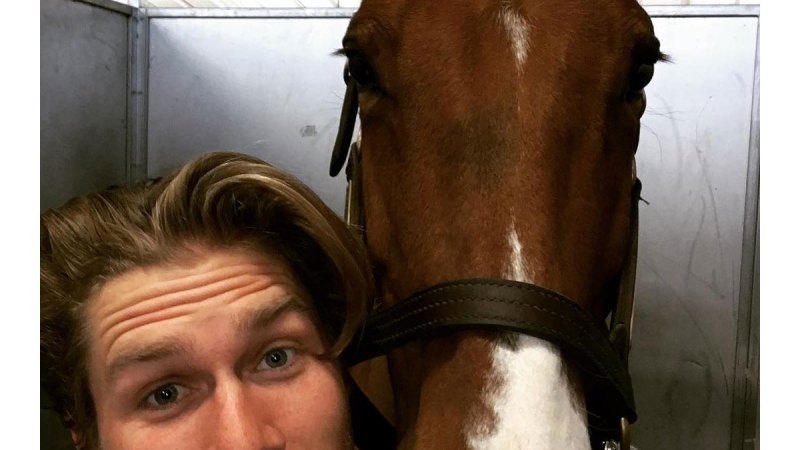