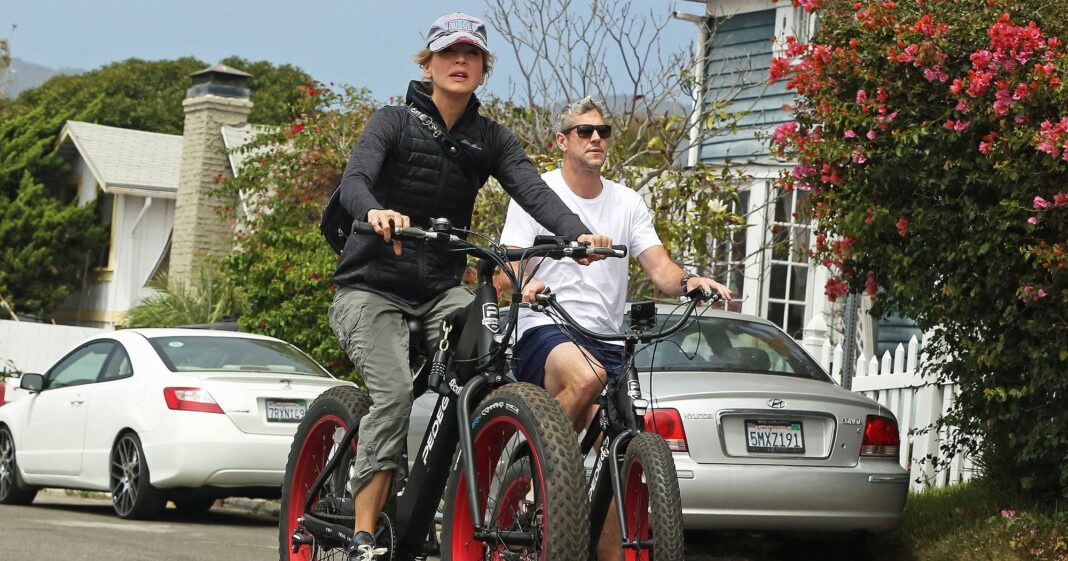 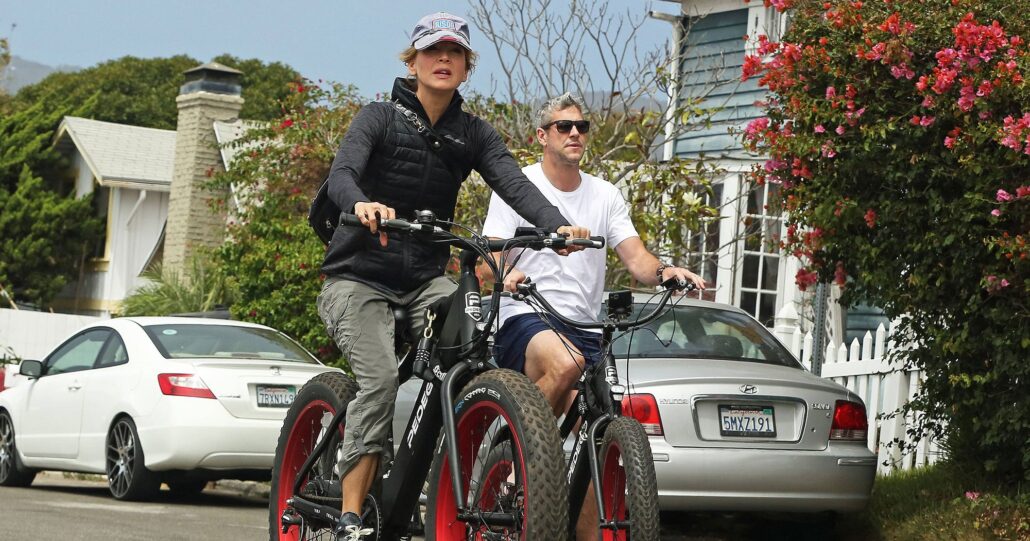 Ant Anstead and Renée Zellweger haven’t just stolen each other’s hearts; they’re keeping them healthy too. The duo was spotted enjoying some exercise in Laguna Beach, California, on Saturday, August 28.

The Oscar winner, 52, and the Celebrity IOU Joyride host, 42, got their cardio in as they went for a walk and rode bikes near Anstead’s beachfront home.

Zellweger held hands with her boyfriend as they walked in casual clothing. She protected her skin from the sun with grey pants, a black jacket, and a grey baseball cap, while Anstead opted for a white T-shirt and dark shorts with sandals.

They were also spotted pushing Anstead’s 23-month-old son, Hudson, in a stroller while on their relaxing promenade. Anstead shares Hudson with ex-wife Christina Haack, and the Judy actress loves spending time with their little bundle of joy.

“She’s getting along well with Hudson,” a source exclusively told Us Weekly earlier this month. “Renée is very kind and caring. … She’s never had a child, so is enjoying playing with him and watching Ant as a father.”

In July, another insider revealed that Hudson “loves her,” which delights the Wheelers and Dealers host. “Renée is so great with kids, and it warms Ant’s heart to see her be so good with [baby Hudson],” the source said.

Anstead and Haack, 38, announced their split in September 2020 after less than two years of marriage. They share custody of their son after finalizing their divorce in June. Anstead was linked to Zellweger the same month.

The relationship is moving fast, and the actress is making herself at home in Laguna Beach. “Renée is already moving things into Ant’s house,” a different insider told Us in July. “He adores her and makes her feel safe.”

The father of three (he shares Amelie, 17, and Archie, 14, with ex-wife Louise Anstead) met the Bridget Jones Diary star while filming an episode of the Discovery+ series Celebrity IOU Joyride. The episode revealed that Anstead, who is British, thought Zellweger hailed from the U.K. as well. After all, she spoke with an English accent in her most famous film trilogy.

“Are you telling me that Bridget Jones — Renée Zellweger — isn’t British?” Anstead asked co-host Cristy Lee, during the episode.

“You’re like a dream crusher for me,” he joked after learning that the Jerry Maguire star was born in Texas.

Despite his dreams being dashed, sparks flew between him and the southern belle. They struck up a romance shortly after meeting.

“Sometimes things come to you at the right time, and actually the right time is often the most unexpected,” the presenter gushed to Entertainment Tonight about his new love on August 20. “There’s absolutely no way it was something I expected, but there’s something magical in that, right?”

Scroll through to see Zellweger and Anstead’s active day out: 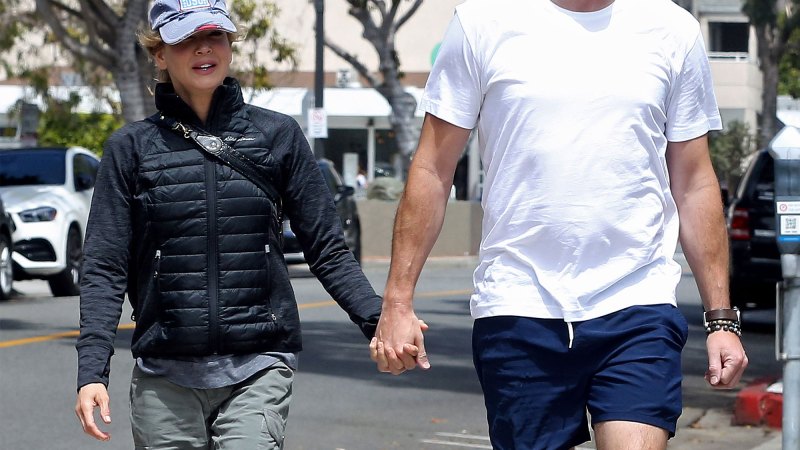 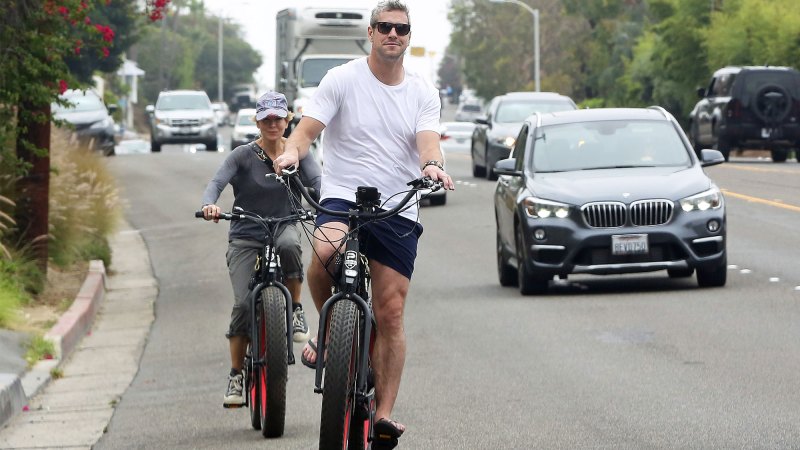 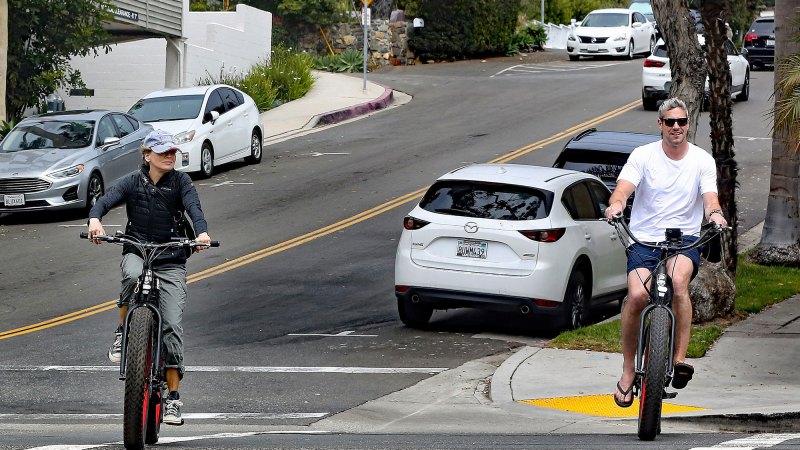