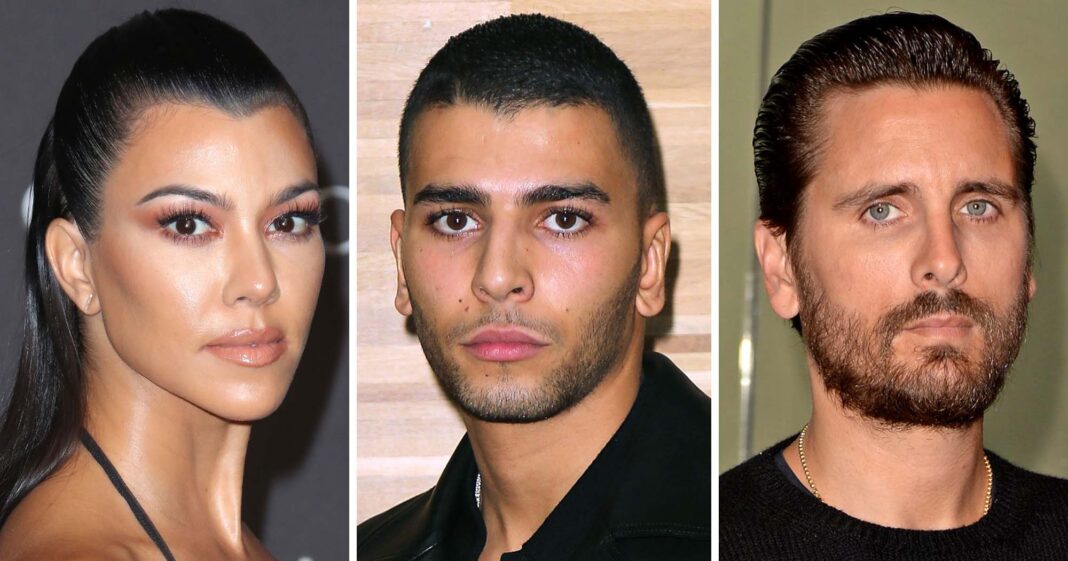 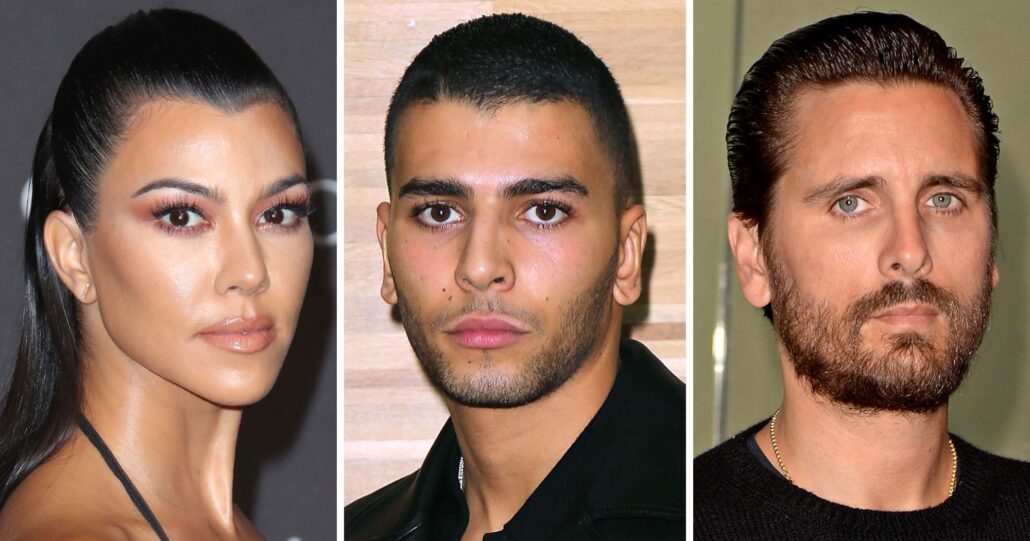 Everyone has an opinion! Younes Bendjima put it all out there when he shared alleged messages from Scott Disick, who seemingly wasn’t exactly thrilled about their joint ex Kourtney Kardashian enjoying her time in Europe with Travis Barker.

“Yo, is this chick ok!????? Brook, like, what is this. In the middle of Italy,” the Talentless cofounder, 38, allegedly sent Bendjima, 28, alongside a photo of Kardashian, 42, and Barker, 45, making out during their romantic getaway on Monday, August 30.

In the screenshot, the former boxer responded, “Don’t matter to me as long as she’s happy. PS: I ain’t your bro.”

Bendjima didn’t hold back when he added the caption, “Keep the same energy you had about me publicly, privately,” to his post. He also followed up by writing, ”Couldn’t miss this one. He been playing around for too long, tried to stay quiet and be the nice guy. Back to work now 10km” via his Instagram Stories.

One day later, Kardashian seemingly responded to the back and forth by reflecting on her progress in her own life.

“John 15:7 If you remain in me and my words remain in you, you may ask anything you wish, and it will be done for you,” she tweeted at the time.

The alleged comments from Disick, who dated Kardashian from 2006 to 2015, come after he previously claimed that he supported his ex-girlfriend’s new beau. The exes share son Mason (born in 2009), daughter Penelope (born in 2012), and son Reign (born in 2014).

“I think if you really love somebody, right, you want them to be happy no matter what. So I do give her a blessing to be happy,” he told Andy Cohen during the Keeping Up With the Kardashians reunion in June. However, he admitted that he wasn’t happy with “the last guy,” seemingly referring to Bendjima.

“I was still there to try to help her through it,” Disick added at the time.

Kardashian, who previously dated Bendjima on and off from 2016 to 2019, opened up about how her relationship with the model was “a little negative.”

“I’m feeling really content with my own way of life,” the TV personality told her sister Khloé Kardashian during a March episode of the reality series. After her younger sister asked whether Kourtney was still in contact with her ex, she explained that she gets messages “once in a while,” but she “never” responds.

Also Read: Shawn Mendes and Camila Cabello: A Timeline of Their Adorable Relationship

Earlier that year, Kourtney and Barker made their romance official after initially being linked in late 2020. However, after Us Weekly confirmed that the pair were “officially dating” in January, a source shared that the relationship was a long time coming.

“They have been close friends for years and have been dating for a couple of months. Travis is very smitten with Kourtney and has been for a while,” the insider detailed to Us at the time.

Scroll down for all the reactions following Bendjima’s public dig at Disick: 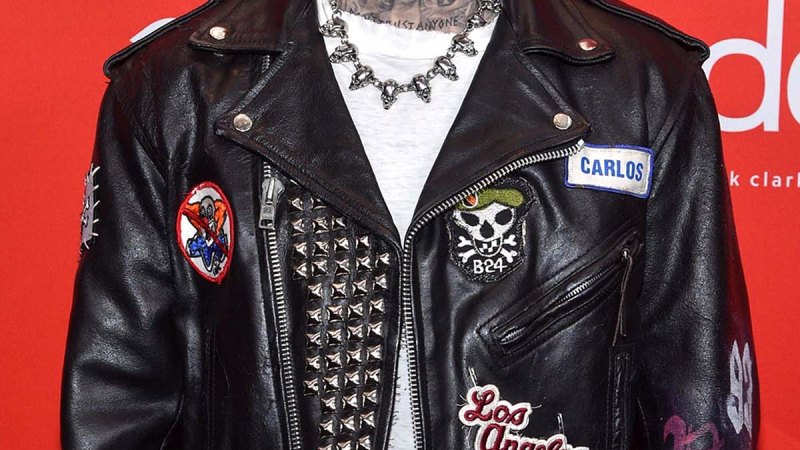 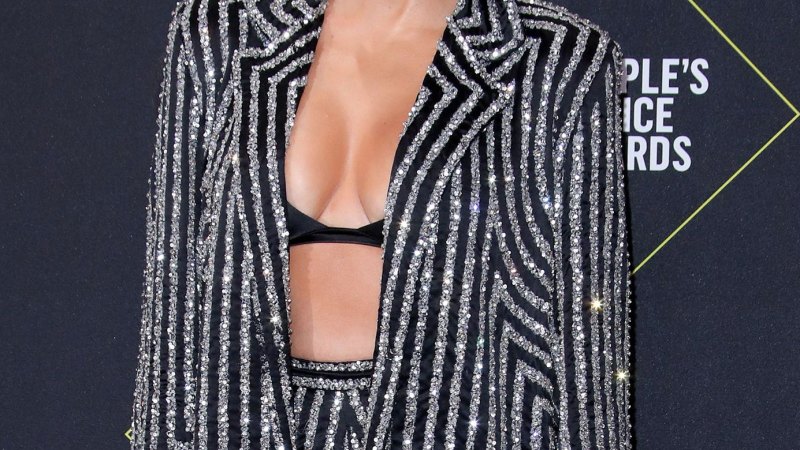 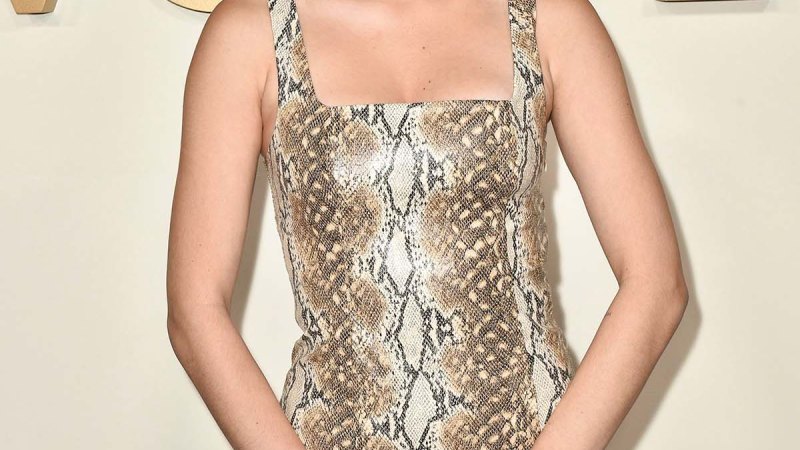 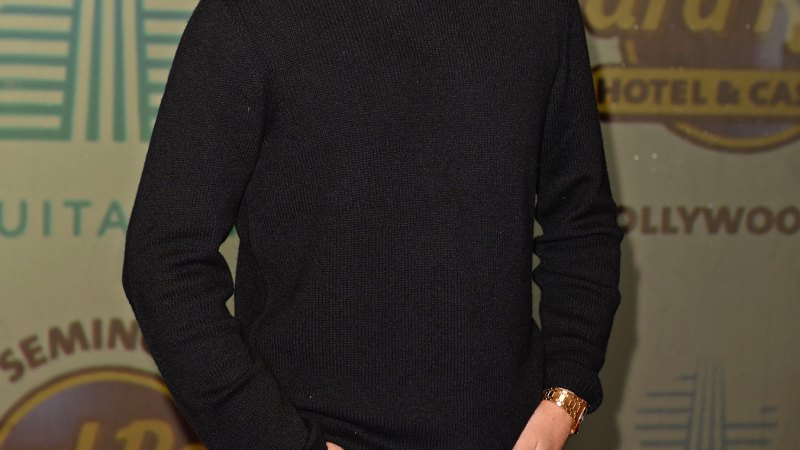