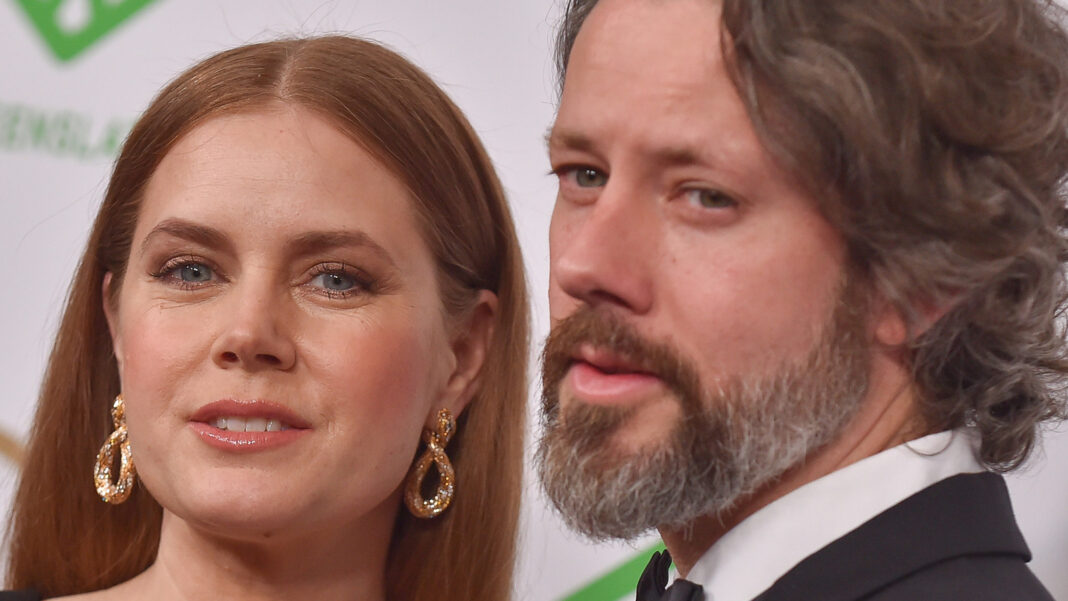 Just like his wife, Amy Adams, Darren Le Gallo is also a creative soul. He’s an actor with credits in “Six Feet Under” and “Date Night,” per Elle, but he also starred in some of Adams’ projects, like “Trouble with the Curve” and “Lullaby.” But, it seems his true passion lies in painting, having received a degree in painting from Abilene Christian University in Texas.

According to art marketplace InCollect, Le Gallo is known in the art industry for his “dream-like paintings which delve into emotional states and the subconscious mind.” From time to time, he would share his work on Instagram, all of which are interesting, to say the least.

Le Gallo seemingly dabbles in music, too. While his SoundCloud page hasn’t been updated in years, it appears that he occasionally makes electronic music. His Instagram bio says he “makes stuff,” after all. He’s an artist through and through!