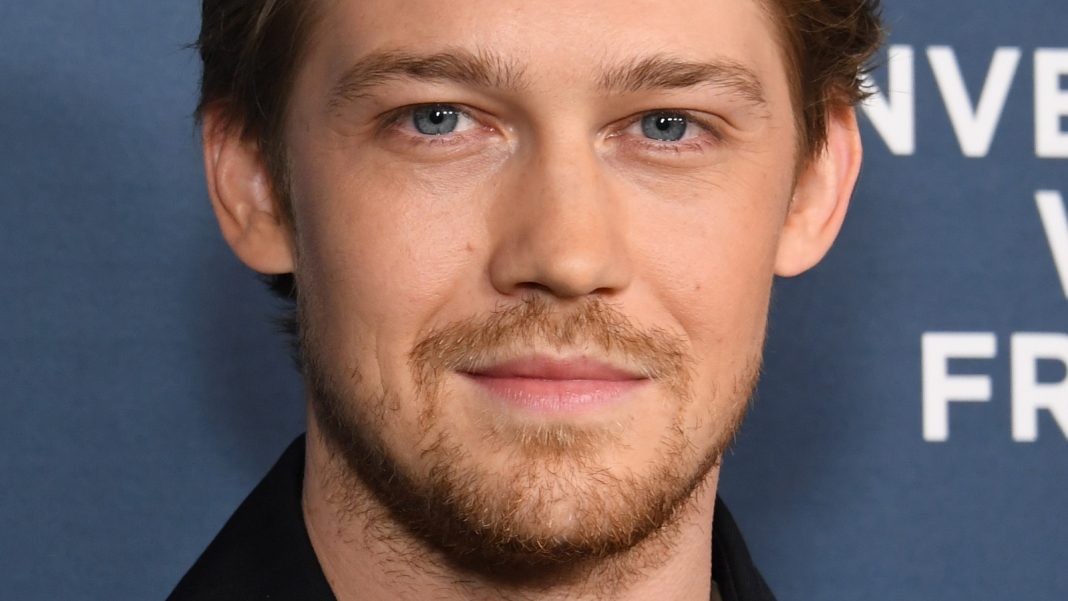 “The 1” isn’t just a Taylor Swift song on her popular 2020 album, “folklore.” It’s also what she considers her boyfriend, Joe Alwyn. The duo has been dating for half a decade, while managing to keep the majority of their romance offline. And, despite Swift having other long-term relationships, she reportedly believes this one is different. Very early on, Swift’s friends signed off on Alwyn and approved of the duo dating. A friend of the singer told People in 2017 that the actor could “definitely be the one” and that this particular relationship is very different from Swift’s past ones.

Things reportedly began to get very serious between the two in 2018. An insider told Us Weekly, “Taylor really believes Joe is the one for her,” the source revealed. “She wants to get engaged to him. She just doesn’t feel as though she has to impress anyone at this point.” Alwyn feels the same way. The insider continued, “Joe feels privileged that he gets to be with Taylor. And he is happy being out of the spotlight.”

As time has gone on, fans may have expected things to get more public between the pair. However, the void of content and public outings remains constant. Both Alwyn and Swift enjoy keeping their romance private and want to keep this part of their lives separate from their work. This is unlike any previous relationship of Swift’s, but valuing privacy isn’t something new for her boyfriend.