Where does Mindy Kaling live and how big is her house? 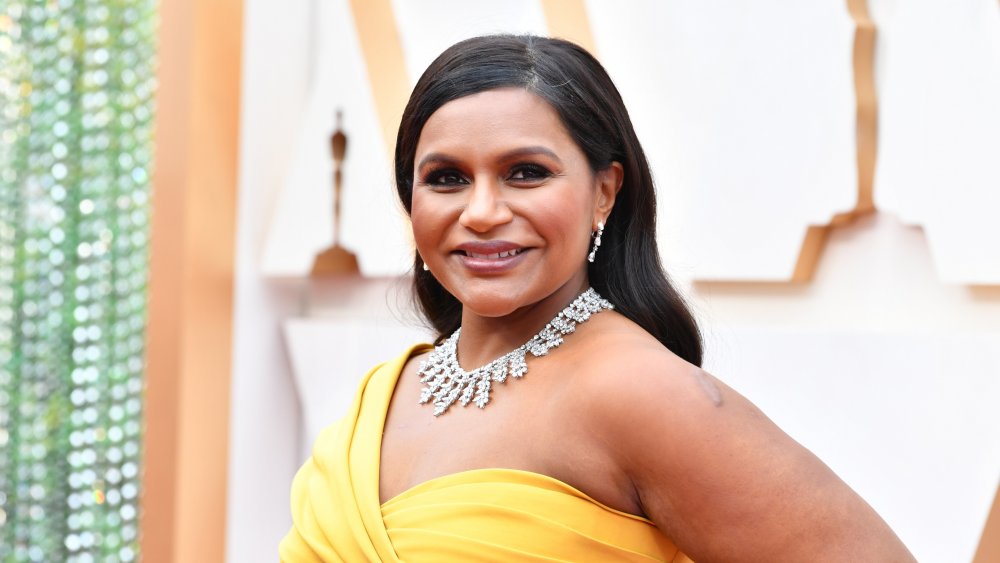 Just this month, the Los Angeles Times revealed, based on public records, that Mindy Kaling purchased singer Frank Sinatra’s beautiful beachfront home in Malibu for a whopping $9.55 million. Her 5,824-square-feet oceanfront mansion with gigantic windows also features a terrace, a pool and patio overlooking the ocean, an elevator, seven bedrooms, and nine baths.

The property is located on Broad Beach, which is home to (or housed at one point) other famous names like Steven Spielberg, Robert De Niro, and Dustin Hoffman, among others, per LimeWave. At one point, even Meghan Markle and Harry were eyeing property in the areas nearby, according to The U.S. Sun.

Kaling was doing a lot of house-swapping leading up to the big buy, selling two houses since 2017 for $1.61 million and $1.955 million, respectively, according to separate Los Angeles Times reports. Clearly, her latest purchase was quite the upgrade.

If we were quarantined in her Malibu beach home during the coronavirus pandemic, we wouldn’t mind it so much either.