What will cause the next recession? Gary Shilling explains why it could be the Fed 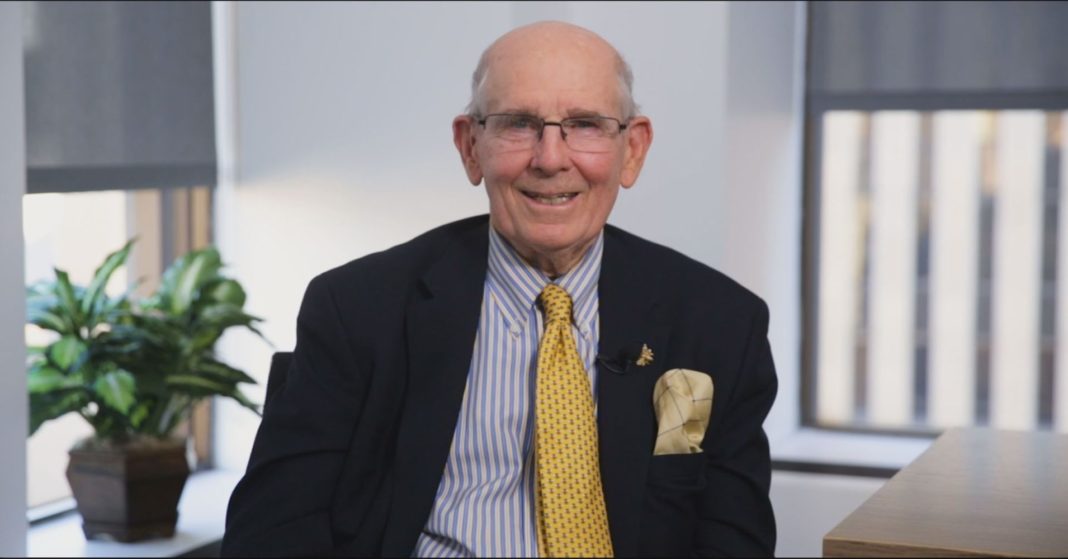 Gary Shilling has made a career out of predicting bubbles. So what are the big risks he sees out in the global economy now?

It’s not necessarily a major shock that could drive the U.S. into a recession immediately, he says; he’s concerned about emerging market debt.

He also explains that when the Federal Reserve raises interest rates, historically, it usually damages the economy. It’s one of the reasons he’s short stocks right now.

He’s also short bitcoin, which he calls “some sort of a big Ponzi scheme.