What We Know About Priyanka Chopra’s Bollywood Fame 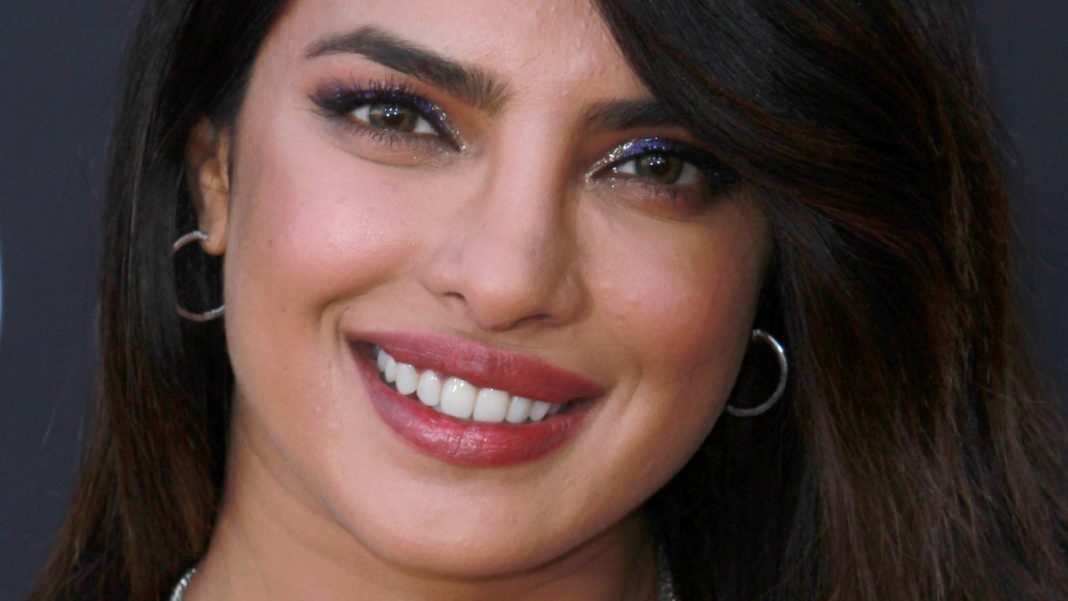 Priyanka Chopra’s path to success in Bollywood began with a pageant. In her late teens, Chopra entered into a beauty contest and was later crowned Miss World in 2000, The Tribune India reported. In just a few months, Chopra became one of her country’s most famous faces. In 2001, Chopra was offered a role in the Tamil-language film “Thamizhan,” according to The Hindu.

Also read: 7 Healthy Tips To Get Rid Of Bad Breath

In 2003, she made her Bollywood debut in “The Hero: Love Story of a Spy.” In 2004, her role in “Aitraaz” earned her critical praise. “Not only does she have the glamour but also all the qualities to be a star,” Sify’s Kunal Shah raved. The roles continued to find Chopra, rather than the other way around. “People kind of knew who I was and [I] was cast in movies … And then I just ended up doing a lot of them because I guess I was decent at my job,” she said on “Good Morning America” in 2016.

Also read: 7 Reasons Why You Should Eat Organic Food

The first time Chopra had to actually go to an audition happened only when she decided to try her luck in Hollywood. “When I picked ‘Quantico’ as a script, I had to meet them and they had to meet me and I had to do a reading,” she said. More than a decade into her career, she was all of a sudden a bundle of nerves. “I talked to myself … ‘You’ve done 50 movies. What’s wrong with you?'”