What We Know About Lori Harvey And Michael B. Jordan’s Unexpected Split 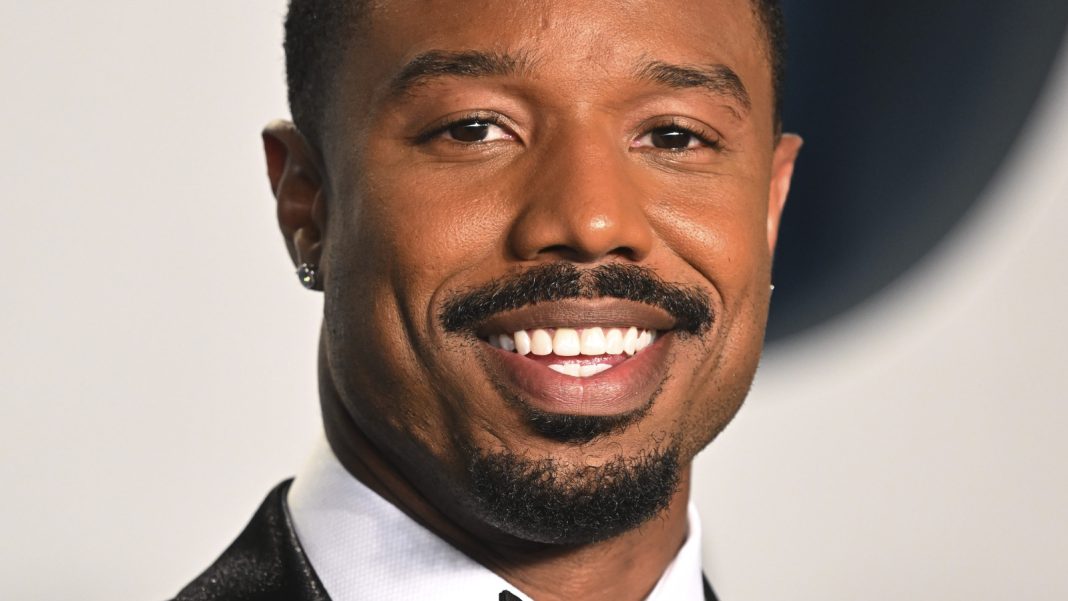 Despite all of the love they’ve shown for one another both on the red carpet and on social media, Lori Harvey and Michael B. Jordan have parted ways, much to the shock and even dismay of their fans. one source close to the situation says that even though there’s still a lot of love between them, both Harvey and Jordan are “heartbroken” over their split. The tipster said, “Michael matured a lot over the course of their relationship and was ready to commit for the long term. He let down his guard with her, opening up emotionally in a romantic relationship for the first time.” The source further noted that “They had great times together and brought out the best in each other.”

Also read: Criminals convicted in Abuja courts are now being sent to prisons in Niger state as FCT correctional facilities are filled up â FCT minister

While no one knows exactly what happened between the two of them, it’s always a tell-tale sign when someone begins to erase all the evidence from their relationship on Instagram, which Harvey apparently did promptly after their split. While Jordan still has some photos up of his now ex-girlfriend on his Instagram account (as of this writing),  did point out that Harvey attended this year’s Met Gala without Jordan by her side.

It seems that Harvey wasn’t down to be MBJ’s wifey in the long run, but it might take more than a couple of deleted Instagram photos to figure out the story behind this celebrity breakup, right? Stay tuned.