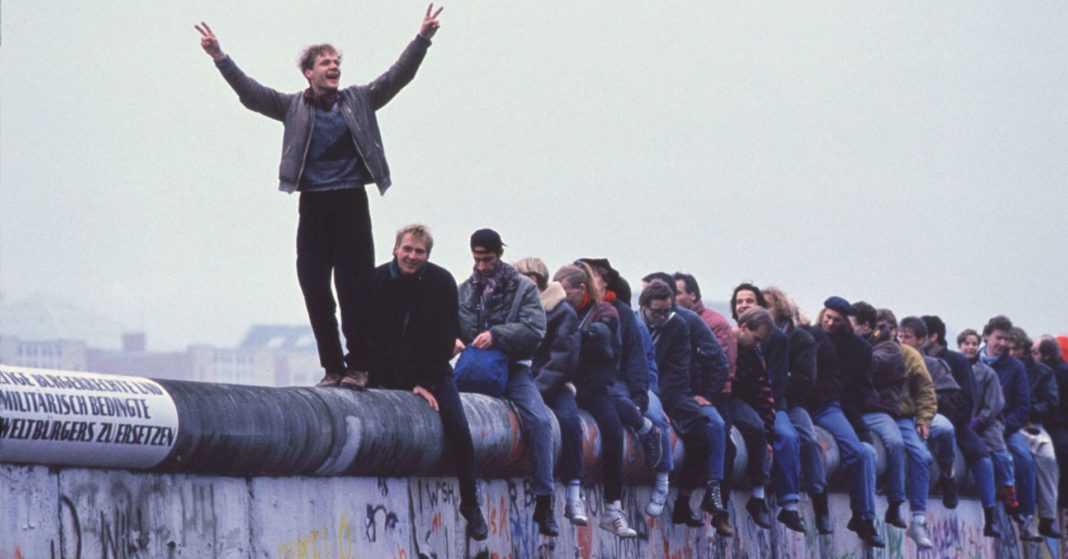 A wall, in its most basic form, is a physical barrier. In isolation, it’s not political.

A wall can keep people out or hold people in and almost always creates some sort of divide. In China it was an ancient defense system and that became a national landmark. In Berlin, it was an infamous blockade, and in America it’s an emblem of a fiery, divisive, political debate. So how will this time be remembered in history, if at all?