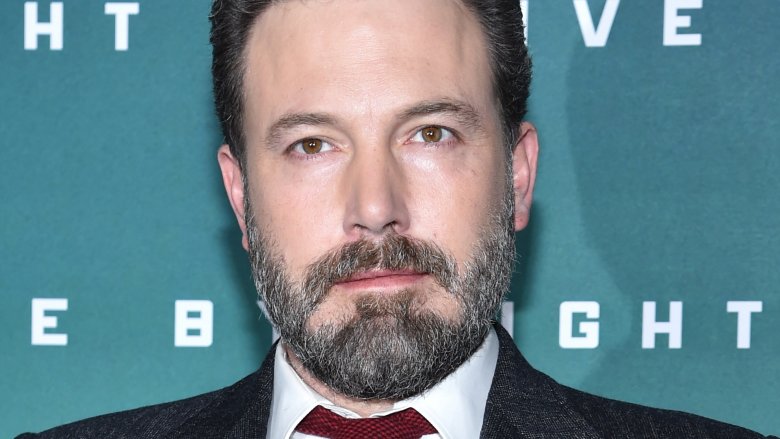 Yet another rehab center in Malibu, Calif., Promises has hosted a slew of A-listers, including Charlie Sheen, Ben Affleck, Lindsay Lohan, Christian Slater, Matthew Perry, Britney Spears, Tiger Woods, and Robert Downey, Jr. ABC News reports that, unlike a lot of other celebrity-targeted rehabilitation centers, Promises has “dorm-like rooms,” shared bathrooms, and 6:45 a.m. wakeup calls, giving it a “bootcamp” vibe. Use of cellphones and the Internet is highly restricted, and patients have meals together and are prohibited from leaving the facilities without supervision.

“If you have people with needs who are highly successful, they’re going to want to go to a place that’s like what they know,” Sack said. “When you tell people, ‘We’re going to put you in this institutional type of treatment,’ you basically give them reasons not to come.”