What Queer Eye’s Antoni Was Thinking During Those Kate, Pete Makeout Pics 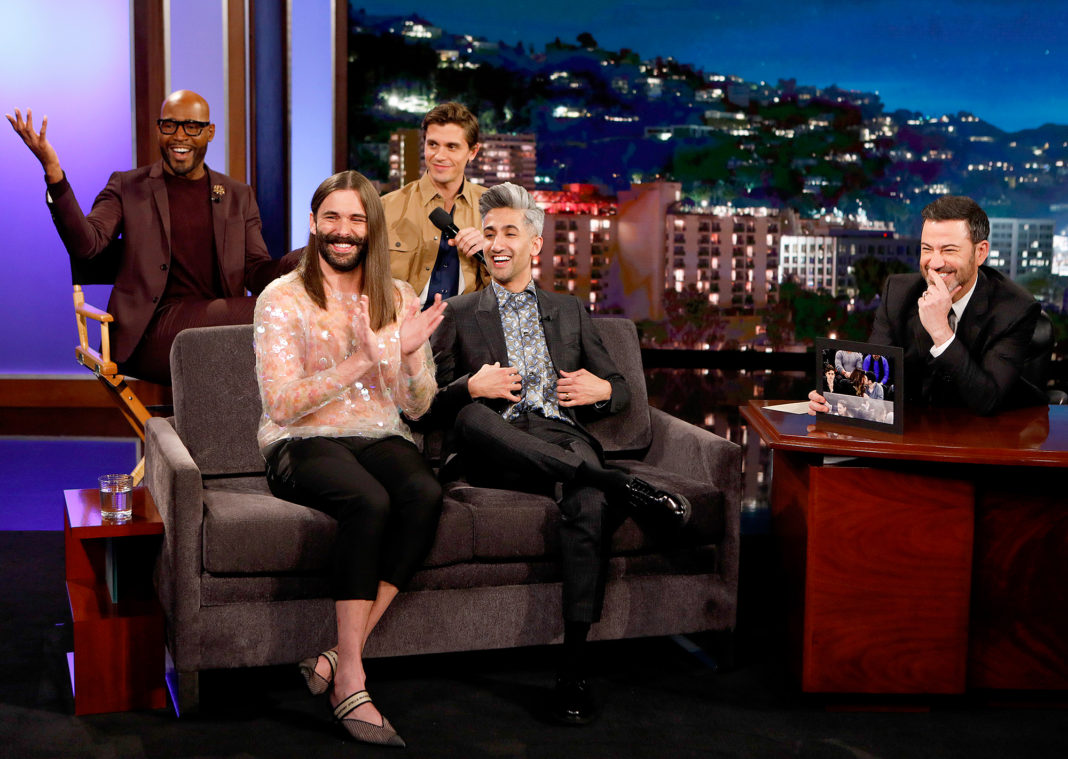 Things were a lot different from his view! Queer Eye’s Antoni Porowski couldn’t hold back his laughter as he addressed the photos that went viral earlier this month of him sitting next to Pete Davidson and Kate Beckinsale making out at a hockey game. 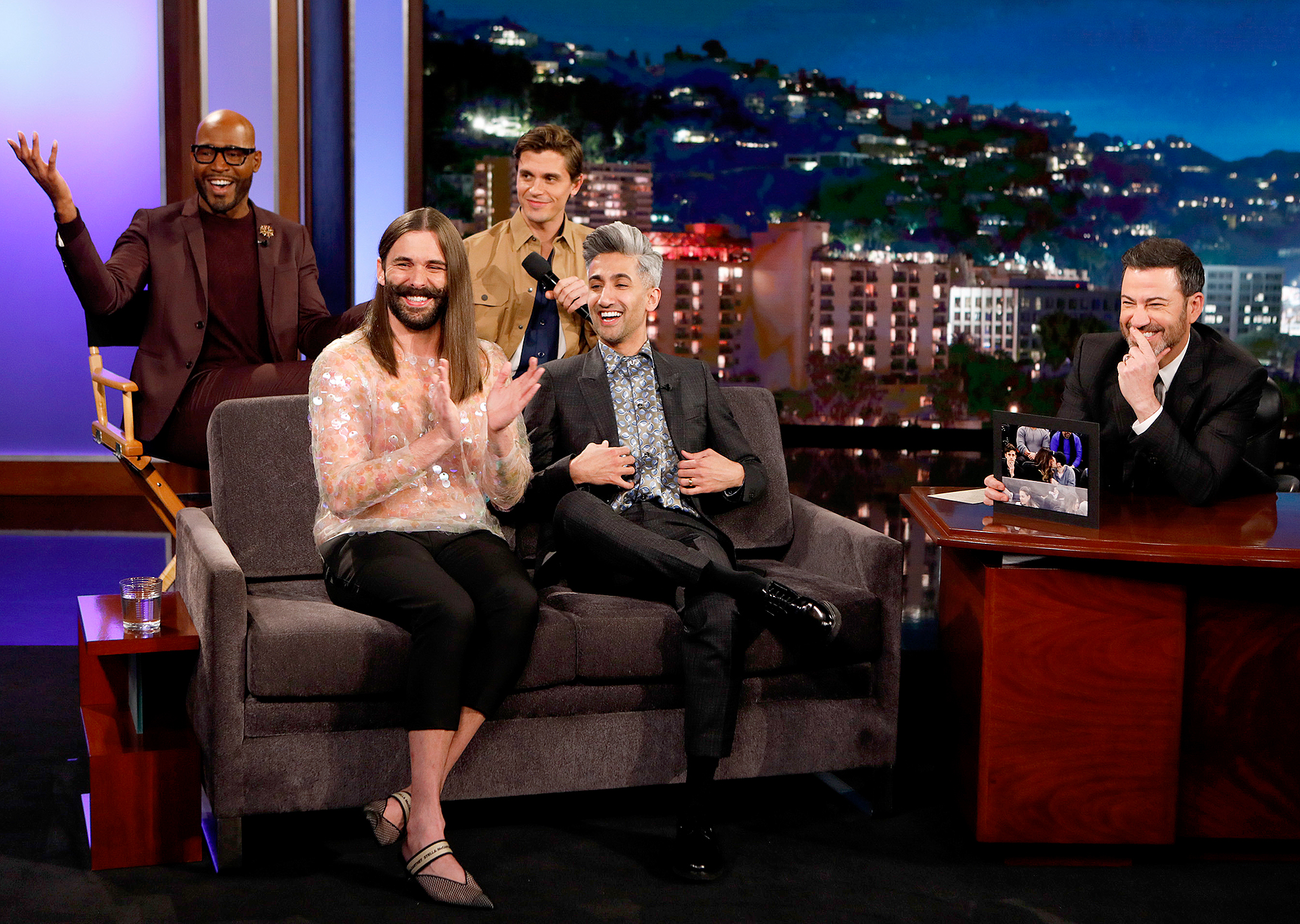 “I just want to say, just to finally clarify. There were two hockey players going at it, basically beating the hell out of each other, and I was genuinely concerned,” the reality star, 35, told Jimmy Kimmel on Tuesday, March 20, after asked about the apprehensive look he had on his face while the comedian, 25, and the Widow actress, 45, played “tonsil hockey.” 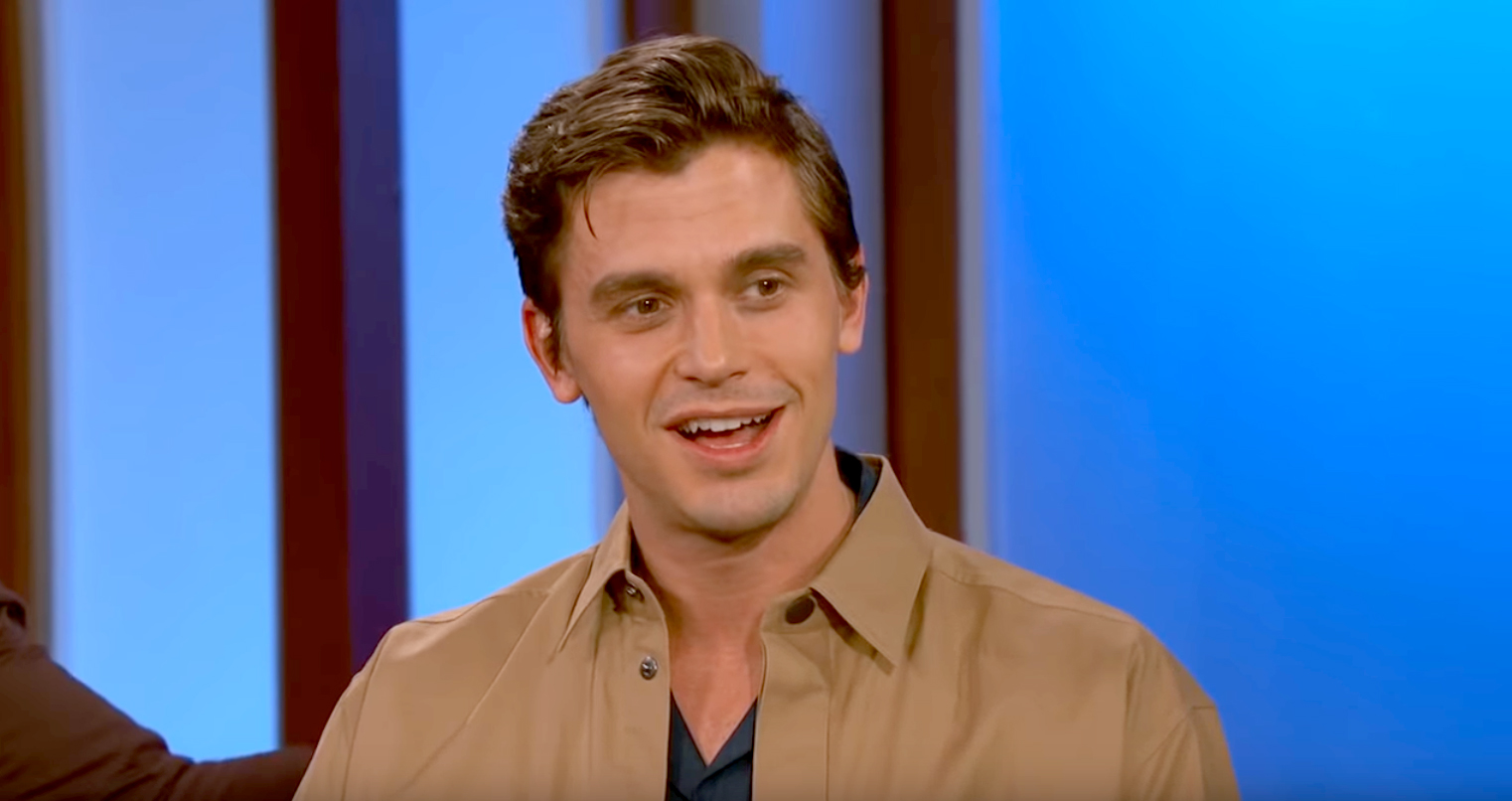 Despite actually knowing what was actually happening at the moment, Porowski was the butt of dozens of jokes and memes posted shortly after photos of the trio at the New York Rangers game began to surface. In the photos, Davidson and Beckinsale can be seen intimately locking lips as the Canada native appeared to be less than impressed.

The Serendipity star, for her part, got in on the fun, responding to one meme that labeled her as “Me,” the Big Time Adolescence actor as “Guys with problems from childhood who I can ‘fix’” and Porowski as “Wholesome guys with good-paying jobs who text back and have no baggage.” 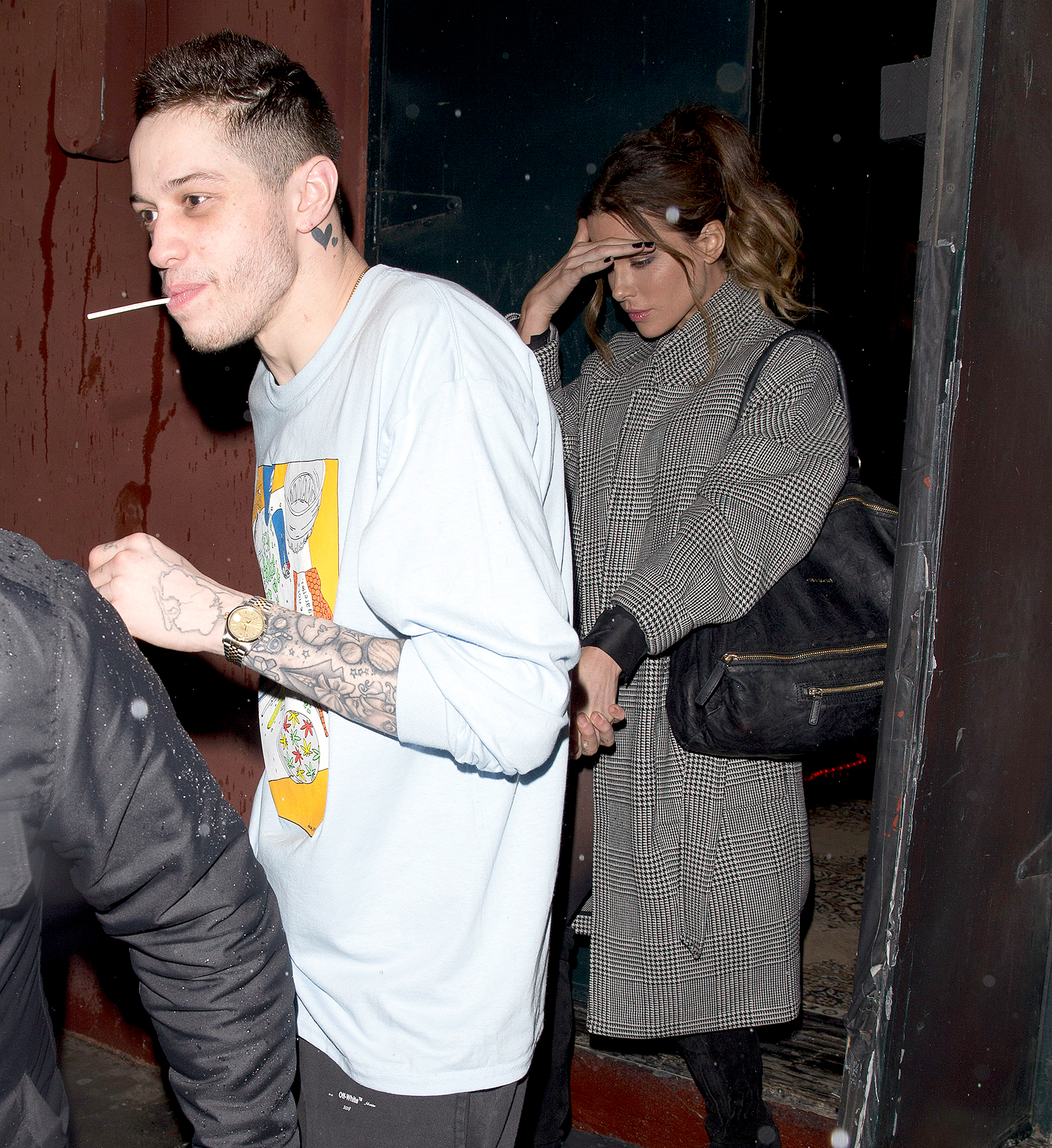 Beckinsale chimed in: “Antoni is gay if that helps clarify at all #queereye.”

Though Porowski has only been on hand to witness one of Beckinsale and Davidson’s PDA packed outings, the rumored pair — who first sparked romance speculation in January after flirting at multiple Golden Globes parties ― have been spotted getting cozy on many occasions.

The night prior to their day date at Madison Square Garden, Beckinsale accompanied Davidson to a Saturday Night Live afterparty, where they left hand in hand. More recently, the duo was spotted locking lips in the backseat of a taxi in West Hollywood on Monday, March 18.

“Kate is so into Pete and has been telling all her friends about him,” a source told Us Weekly in February. “They have great chemistry, and she loves hanging out with him whenever they get the chance to. She has such a fun, young, loving personality and is happy with him.”