What Kunal Nayyar from The Big Bang Theory is doing now 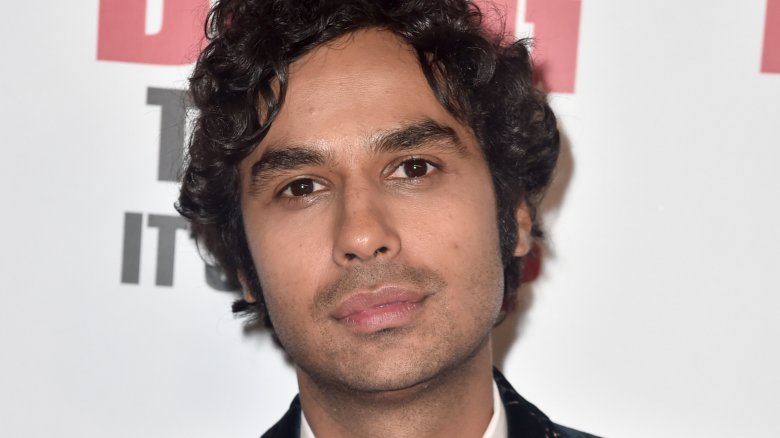 Kunal Nayyar spent twelve years playing selectively mute astrophysicist Raj Koothrappali on CBS’ mega-hit comedy The Big Bang Theory. So what does the British-born Indian actor have lined up next?

At the time of this writing, Kunal Nayyar’s IMDb lists three projects in varying stages of post-production. Sweetness in the Belly, scheduled for release in 2019, tells the story of an orphaned child (played by Dakota Fanning) who “experiences her parents’ homeland of England, escaping civil war.” Next up is Trolls World Tour, where Nayyar will be voicing the character of Guy Diamond. Lastly, he will be playing Mr. Mills in Think Like a Dog, a comedy film “about a 12-year-old tech prodigy whose science experiment goes awry and he forges a telepathic connection with his best friend, his dog.” The film also stars Transformer alums Megan Fox and Josh Duhamel.

In an interview at Deadline‘s The Contenders Emmys event before the show’s two-hour finale, Kunal Nayyar reflected on his time embodying Raj Koothrappali. He said the character had “a real purity and innocence about him” that is increasingly “rare” to play. “It’s so beautiful and so much fun,” he continued.

Although Nayyar loved his time on the hit comedy, he admitted that he’s excited for the next chapter in his life and to never see Raj’s wardrobe ever again. “I’m taking those cargo pants and burning them,” he told the crowd. “I need a little bit of a break, as much as I’d miss playing that character. I’m ready to move on to different things now.”

Kunal Nayyar told Ellen that he “cried a lot” after The Big Bang Theory wrapped (via People), but don’t feel to bad for him. According to Cheat Sheet, Nayyar banked an estimated $45 million during the show’s run. And how is he spending some of that money? In June 2019, Nayyar embarked on a trip around the world that he dubbed “the summer of Kunal” (via Metro).