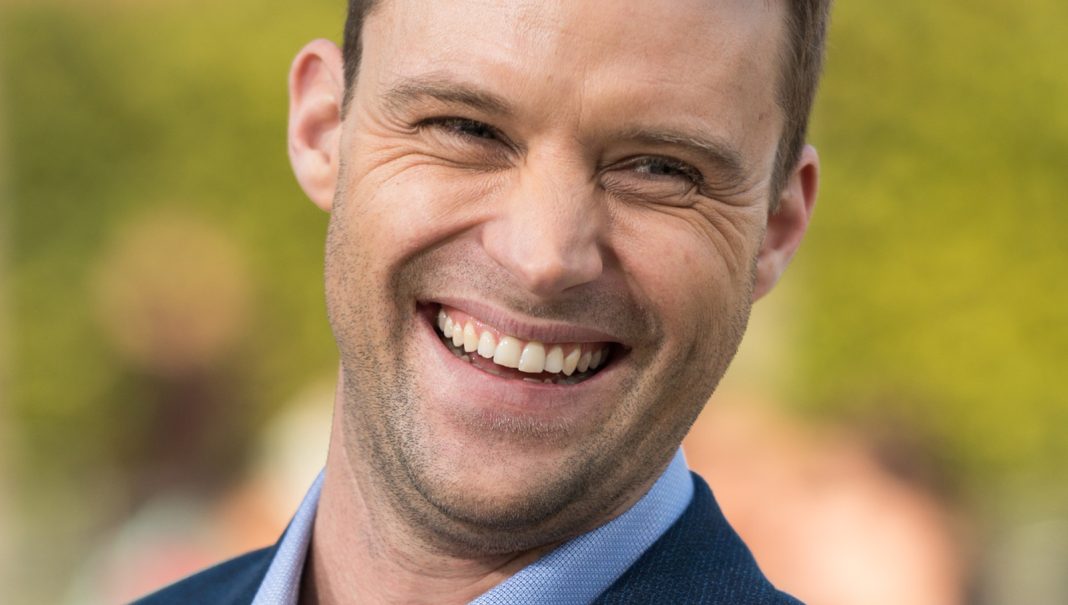 “Chicago Fire” fans are certainly worried because the on-screen relationship between “Brettsey” is not doing so well — leading many to wonder if Jesse Spencer and Kara Killmer’s relationship in real life is still going strong?

At the end of Season 10, fans saw Spencer return as Matt Casey after he left the show in the middle of the season, per NBC Insider. On the show, Casey had chosen to leave the firehouse and go to Oregon to raise his late best friend’s children. Brett and Casey soon began a long distance relationship. Spencer lamented his relationship with Killmer when leaving the show, telling TV Line, “It was difficult because I really like Kara. We’ve established a really, really nice relationship. I loved working with her.”