What is Chloe Lukasiak from Dance Moms doing now? 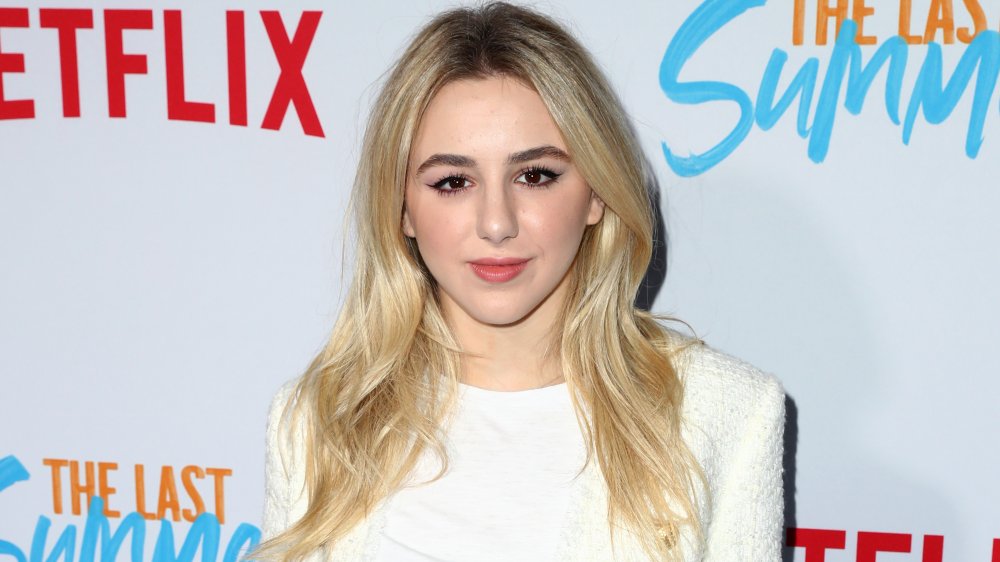 When Chloe Lukasiak doesn’t have her head in her books, she is usually acting or dancing, or doing a combination of both. In 2016, Lukasiak had her first big acting role outside of her reality TV life with the 2016 Lifetime TV movie, Center Stage: On Pointe. She then appeared in a film called F.R.E.D.I., and followed that up with a movie called Next Level (which, as of a 2018 Deadline write-up, was slated for a 2019 theatrical release), which combines her dancing background with her burgeoning acting skills.

The 18-year-old star is also a semi-regular teen…if you can imagine that. In 2019, she moved from her hometown in Pennsylvania to Los Angeles to not only pursue her career goals, but to go to college. She will start at Pepperdine University, in Malibu, California, in early 2020. Even though she hasn’t officially started classes, she has been cataloging her journey (as well as the rest of her life) on her YouTube channel, which has two million subscribers. Plus, she is a part of Victoria’s Secret PINK’s new web series with AwesomenessTV, which is about girl power and shines a light on their brand reps on different college campuses.