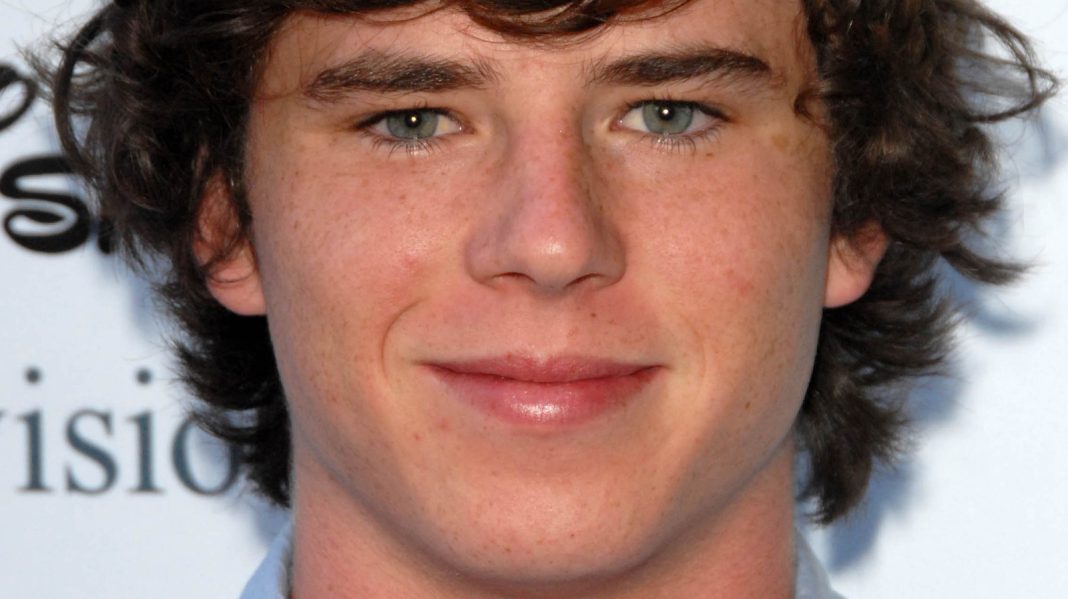 It looks like Charlie McDermott was happy to keep his “The Middle” character Axl Heck’s trademark curly hairstyle — and then some! In a February 2021 Instagram post, McDermott showed off longer curls down to his shoulders while taking in some stunning scenery on a mountain top. The captionless upload included a snap of Patricia Heaton‘s former on-screen son giving the camera a cheeky over the shoulder look, while wearing round glasses, an oversized blue t-shirt and brown pants.

The star rocked the same look during his other creative foray, as it seems the actor has turned his attention more to music since waving bye bye to “The Middle.” He often gives fans updates on his music via his Instagram account, including teasing a music video for the song “Park and Ride,” which he co-created. In the video, McDermott can be seen driving to the woods before wandering around in the trees and being chased by a mysterious girl in a red hood. Far from being a scary take on Red Riding Hood though, it turns out the woman just wants to return the car keys he dropped. Ah, we love a happy ending!