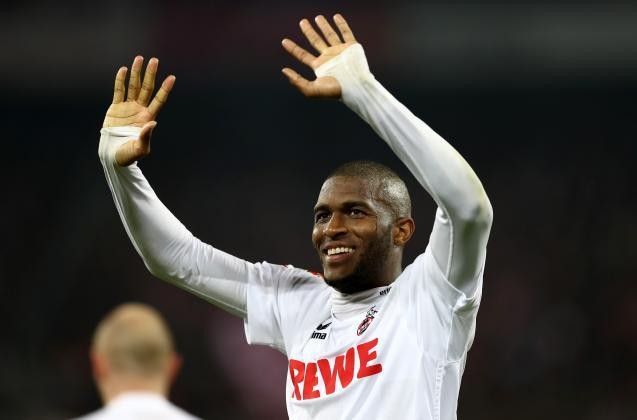 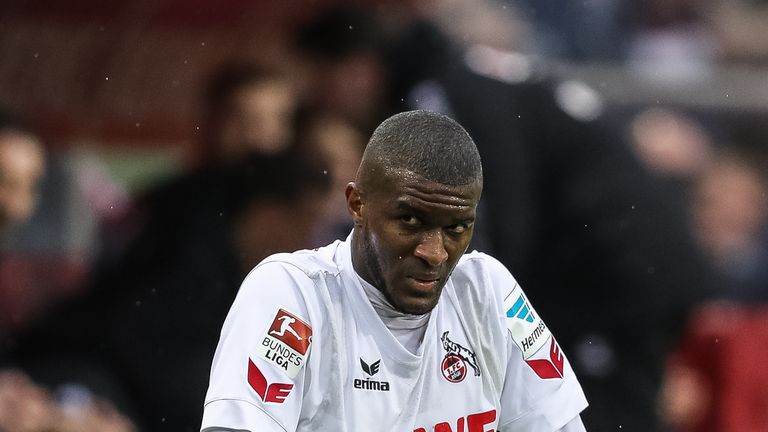 West Ham are in talks to sign Anthony Modeste from Cologne, according to Sky sources.

The 29-year-old Frenchman scored 25 goals in 32 appearances in the Bundesliga last season and the Hammers are prepared to pay £20m for him.

Sky Sports News HQ understands that West Ham turned down the chance to sign Modeste for £6m last summer after he scored 15 goals in his first season for Koln, who now want £30m. 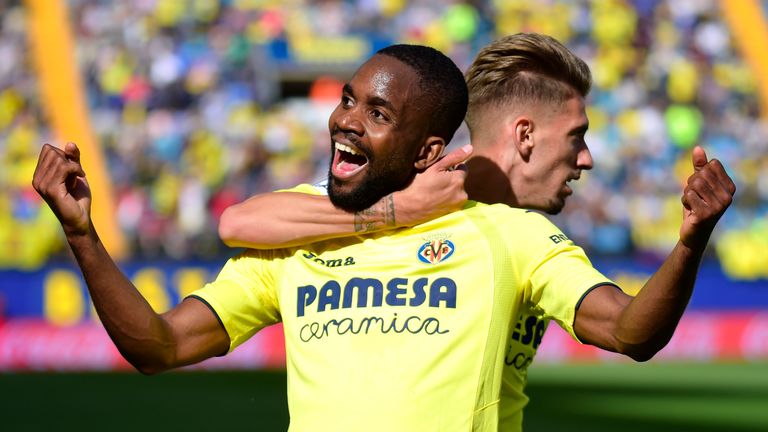 He was set to join Chinese club Tianjin Quanjian for that amount this month but the move collapsed on Wednesday.

DR Congo international Bakambu scored 11 goals in all competitions for Villarreal last season and has 34 in 81 appearances since joining the club in 2015 from Bursaspor.

Modeste is a former France U21 international but has never earned a senior cap for France.