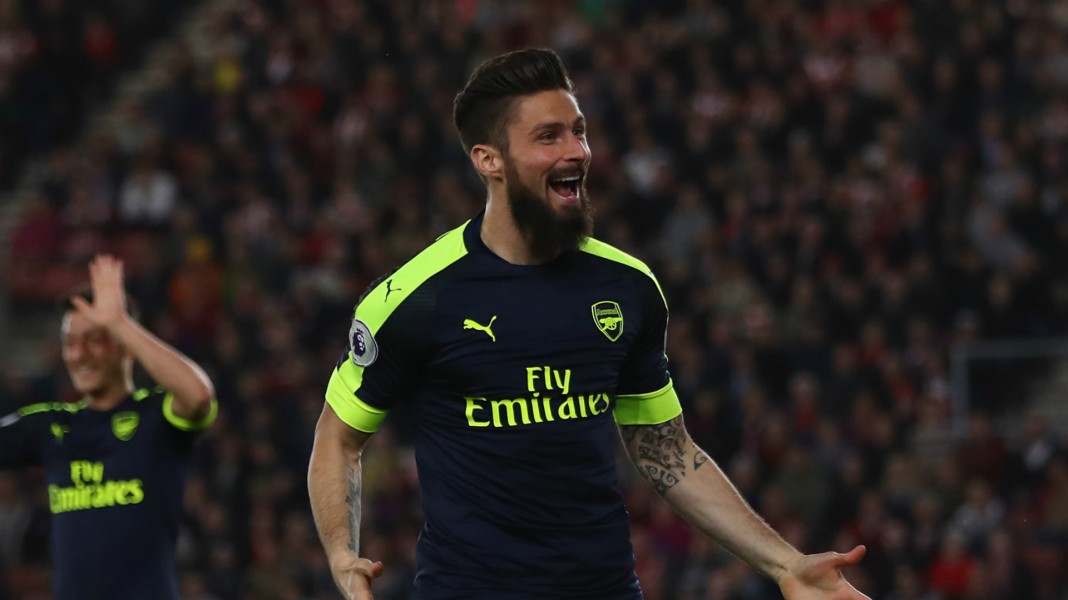 West Ham have ended their interest in Olivier Giroud, according to Sky sources

The Hammers decided to end talks after they were told they were not Giroud’s first choice destination.

Giroud, who is a target for Everton and Marseille, is facing an uncertain future after Arsenal signed Alexandre Lacazette from Lyon for a club record £52m.

West Ham are in the market to sign at least one striker this summer.

They were close to signing Kelechi Iheanacho from Manchester City for £25m but ended their interest after manager Slaven Bilic decided against completing the deal. 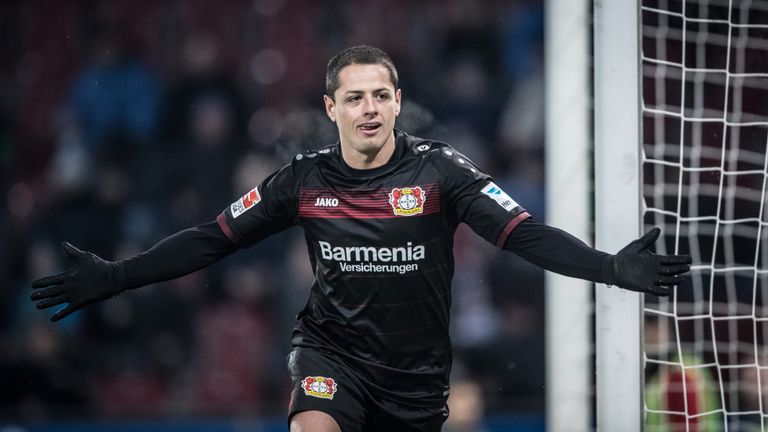 Could Javier Hernandez be the man to solve West Ham’s striking problems?

They remain in talks to sign former Manchester United striker Javier Hernandez from Bayer Leverkusen, but the deal is being delayed because he is asking for £140,000 a week.