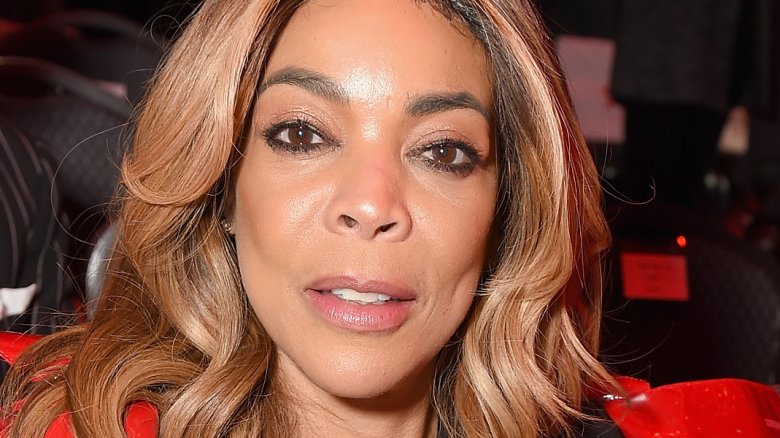 In a complaint filed in 2008 (via TMZ), a talent broker during Wendy Williams’ radio days claimed that Hunter sexually harassed her and that Williams did nothing to stop his alleged behavior. The woman also claimed that not only did Hunter charge at her at one point but he also allegedly assaulted Williams by “choking her” and “pinning her” against the wall.

And that wasn’t the first time Williams’ husband was at the center of controversy. Her former sidekick, The Breakfast Club co-host Charlamagne Tha God, was asked if there was one thing that ruined his working relationship with Williams on an episode of Watch What Happens Live. He told host Andy Cohen, “Yeah, her husband. He was the one thing.”

In a shocking twist, Cohen replied, “I think that might be the one thing that happened with she and I, too.” Charlamagne Tha God quickly added, “Usually when you see her having a falling out with somebody, the one common denominator is her husband.”

Rumors about Hunter, who’s also an executive producer of The Wendy Williams Show, being a menace behind the scenes have been floating around for years. An insider even told the NY Daily News that it was Hunter who was running things at Williams’ talk show. “Wendy is smart. No one can understand why she does not tell him to f**k off,” the source said. “He is making everyone’s lives miserable and is causing problems on an otherwise great show.”