We have no link with new party APDA – PDP 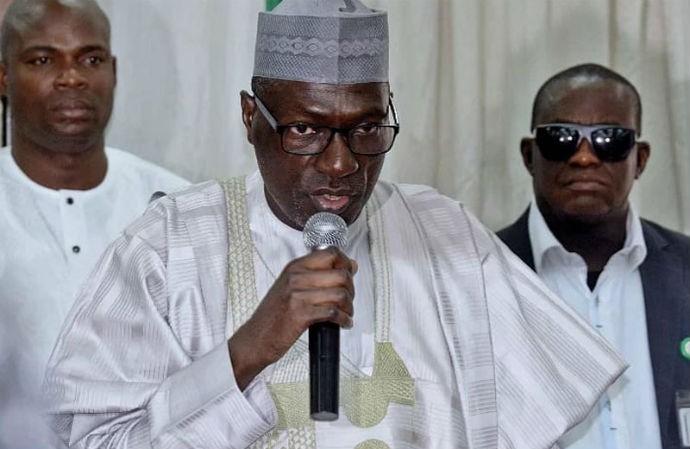 The National Caretaker Committee of the party made the clarification in a statement by its National Publicity Secretary, Mr Dayo Adeyeye, on Monday in Abuja.

The party said that the clarification was necessary following numerous calls it had received from members, concerned citizens and well wishers soon after the new association was unveiled in Abuja on Monday.

“For the avoidance of doubt, we reiterate once again that we are not in any way associated with the new political association in any form or guise.

“The APDA is neither an offshoot of the PDP nor its alter ego as some are speculating.

“This statement is made purely to set the records straight and to avoid unnecessary innuendos, speculations and ambiguity that may threaten the continued unity and solidarity of our party members,” it stated.

The party, however, appreciated millions of well-meaning Nigerians for their concern and commitment to the defence of the country’s nascent democracy.

It added that the democracy “cannot survive without a strong and vibrant opposition.”