We finally understand how Kylie Jenner spends her millions 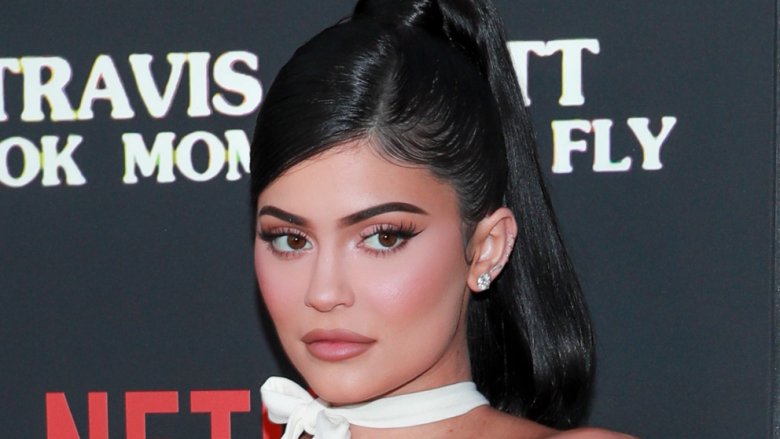 When you’re Kylie Jenner, you best believe you’ll be spending your hard-earned dollars on a car collection. In fact, why stop at just a couple whips when you can have your own entire fleet of cars, sometimes even matching in color? According to the Daily Mail, Jenner received her first taste of the luxurious at 15 years old with her first-ever vehicle: a $125,000 Mercedes-Benz G-Class SUV. In case you’re wondering, it’s the same car that she would, years later, put in an orange wrap to match her $400,000 Lamborghini Aventador. Per MTV, the wrap job cost $10,000, and as Jenner wrote on her Instagram, it was “just for the summer.” Welp.

Obviously, the lip kit queen didn’t stop there. As People revealed, 2015 saw Jenner buying herself a beautiful $320,000 white Rolls Royce Ghost, while her friends joked, “You’re such a rapper now.” Maybe not a rapper, but totally a boss babe, as four years later she’d be spotted treating herself to a $460,000 Rolls-Royce Phantom (via Metro).

Of course, Jenner’s car collection doesn’t stop there, but a lot of her other high-speed toys were purchases gifted by way of family members, her boyfriend, and ex-beaus. When she isn’t buying luxury vehicles for herself, Jenner ensures her mom, Kris, is looked after, too. According to Teen Vogue, Kylie bought her momager a red Ferrari 488 for her 63rd birthday in 2018. Not too shabby.