Shortly after the Cars released its third album in 1980, singer, songwriter and guitarist Ric Ocasek played a cassette in his at-home recording studio in north Boston for a Rolling Stone writer, showing off the rough-cut demos of the songs from “Panorama.” The album had received mixed reviews from critics, but fans loved it, filling concert venues across America.

Listening to the stripped down versions of the songs, though, the writer told the frontman his solo performances were “far stranger and more obsessed-sounding” than the tracks on the album. A bandmate described the recordings as “inside-out music.” The reporter told Ocasek he liked these odd early recordings better than the final ones.

“I have to admit,” Ocasek responded with a smile, “in my heart of hearts, that sometimes I do, too. But the band can’t always play this stuff the way I envision it.”

The experimental vision of the lanky, black-haired artist turned the Cars into an international phenomenon by straddling the line between his avant-garde interests and melodic, radio-friendly rock. His songs sometimes confounded critics, who were unsure where to place the Cars in an emerging constellation of New Wave bands, but crowds flocked to the band, which landed in the Rock & Roll Hall of Fame in 2018.

Ocasek died in his Manhattan apartment on Sunday afternoon at age 75, New York City police told the Associated Press. Officials said they do not suspect foul play and are awaiting a medical examiner’s report. He is survived by six sons from three marriages, Entertainment Weekly reported, including two from his third wife, model Paulina Porizkova, who separated from him last year.

Born Richard Otcasek in Baltimore, he got his first guitar as a gift from his grandmother. But Ocasek’s musical career really began in Cleveland, where he graduated from high school in 1963. He sneaked into a folk club there and played acoustic guitar in front of an audience for the first time as a teenager, he told Rolling Stone in 2017. He met bassist Benjamin Orr in Cleveland while Orr was often playing for a local TV program with a band called the Grasshoppers. That’s also where Ocasek said he smoked his first joint.

Ocasek and Orr joined forces and traveled the country before settling in Boston and starting the Cars, a five-man group that played local bars and recorded its first demo album in 1977. Boston radio stations played the band’s demos for “Just What I Needed” and “My Best Friend’s Girl” so often that Elektra Records signed the group in 1978 and produced its debut album, “The Cars,” which was a near-instant hit. Three songs from the album⁠ — “Just What I Needed,” “My Best Friend’s Girl,” and “Good Times Roll” ⁠ — made the Billboard Hot 100 chart. In 1984, the band had another huge success with “Heartbeat City,” an album with five Top 40 singles.

The Cars’ music video for the song “Double Life” was one of the first 30 aired on VH1, and the band won the inaugural MTV Video of the Year award in 1984 for “You Might Think.”

Viewed by many as standoffish and eccentric, Ocasek acknowledged that people could see him as “forbidding or aloof.” But those who worked with Ocasek described him as dedicated to his craft.

“Ric was very, very sober and very down to earth, which is rare,” Roy Thomas Baker, who produced several albums for the Cars, told Rolling Stone in 1979.

Ocasek wrote seven albums with the Cars, and also released seven solo albums. After the Cars broke up in 1988, Ocasek began producing music for other bands, including Bad Religion, No Doubt and Weezer. A towering figure, Ocasek was known for dressing in black and wearing his signature sunglasses. He described himself as an “outcast” for much of his early life, but he said music was a way to connect with people.

“To me, music’s a powerful emotional force,” he told Rolling Stone in 1980. “It can make people cry, feel happy or feel sexual. But more important than all of that, it’s a way to communicate without alienating peple, a way to get beyond loneliness. It’s a private thing people can have for themselves any time they want. Just turn on a radio and there it is: a sense of belonging. Without having to surrender to anybody else’s needs.”

As news of Ocasek’s death spread on Sunday evening, rock bands shared tributes to the late artist. Weezer posted photos of Ocasek in the studio, calling him “our friend and mentor.”

“We will miss him forever, & will forever cherish the precious times we got to work and hang out with him,” Weezer posted on Twitter. “Rest in Peace & rock on Ric, we love you.”

The weezer family is devastated by the loss of our friend and mentor Ric Ocasek, who passed away Sunday. We will miss him forever, & will forever cherish the precious times we got to work and hang out with him. Rest in Peace & rock on Ric, we love you. #RIPRicOcasek #karlscorner 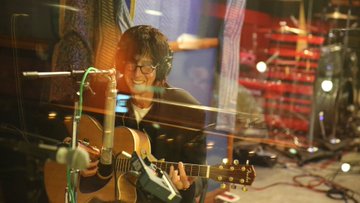 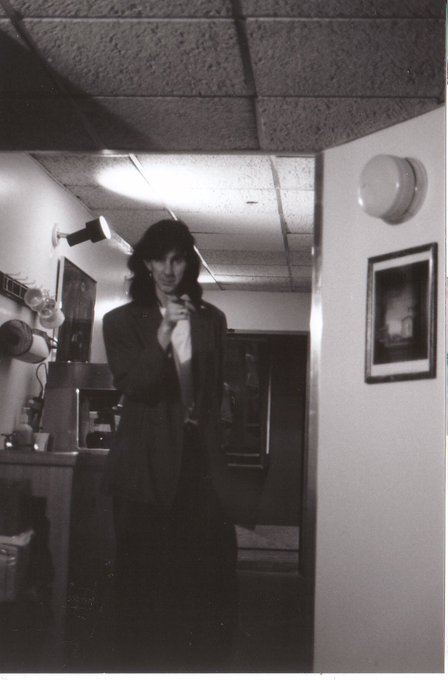 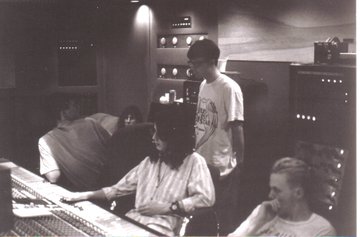 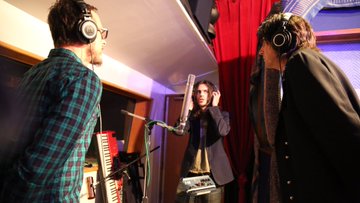 1,243 people are talking about this

At a show in Boston on Sunday, Brooklyn-based rock band the Hold Steady walked onstage playing the Cars’ “Since You’re Gone.”

Our walkout: “Since You’re Gone”. 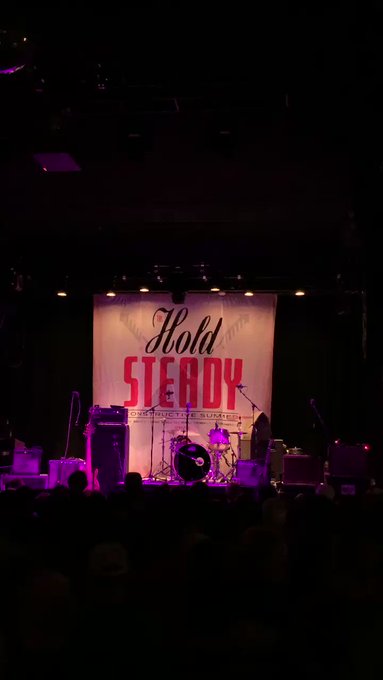 59 people are talking about this

Ocasek’s career brought him back to Cleveland in 2018, where the Cars performed “My Best Friend’s Girl” during the ceremony to induct the band into the Rock & Roll Hall of Fame.

“I kind of started playing here and I could stop playing here, in Cleveland,” Ocasek told Rolling Stone the day he found out the Cars would be joining the Hall of Fame. “This could be the bookends. One guy on a guitar playing bad songs and then I’m in the Rock & Roll Hall of Fame 45 years later.”