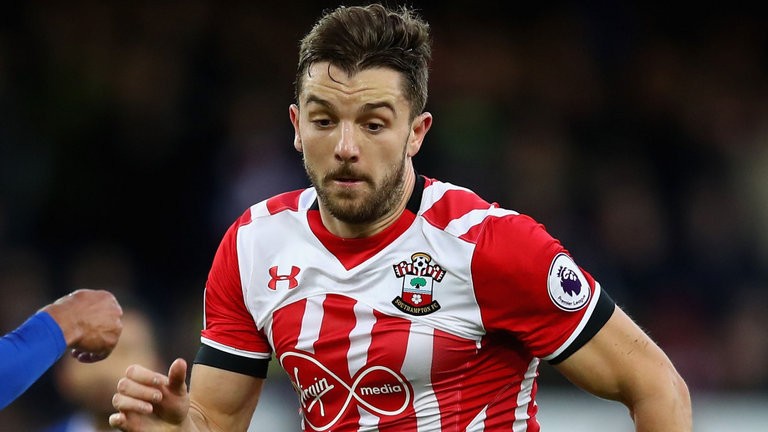 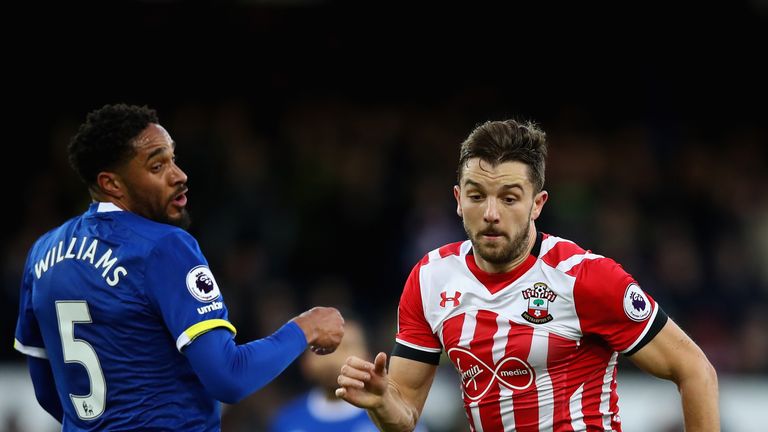 Jay Rodriguez has struggled for first-team games at Southampton

West Brom are set to sign Jay Rodriguez in a £15m deal from Southampton, according to Sky sources.

Sky Sports News HQ understands an initial fee of £12m has been agreed that will include £3m of potential add-ons, and the move could be announced as early as Monday.

Sky sources reported earlier this month that the Baggies had made an approach, as Tony Pulis firmed up long-term interest in the 27-year-old. 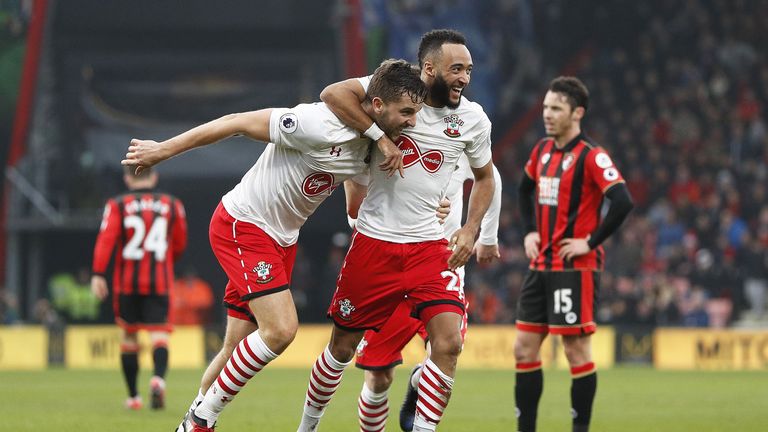 Rodriguez was a popular player during his five years at Southampton

Rodriguez’ future at St Mary’s had been in question for some time since he recovered from long-term injury in 2015, with the player struggling to break into the first-team under both Ronald Koeman and his successor Claude Puel.

Rodriguez signed for Southampton from Burnley on their promotion to the Premier League in 2012, and he thrived under Mauricio Pochettino, who has previously been interested in taking him to Tottenham.

But instead, he will sign for West Brom to become their first addition of the 2017 summer transfer window.