Way Back When! Modern Family’s Ed O’Neill Reveals How He Knows Duchess Meghan 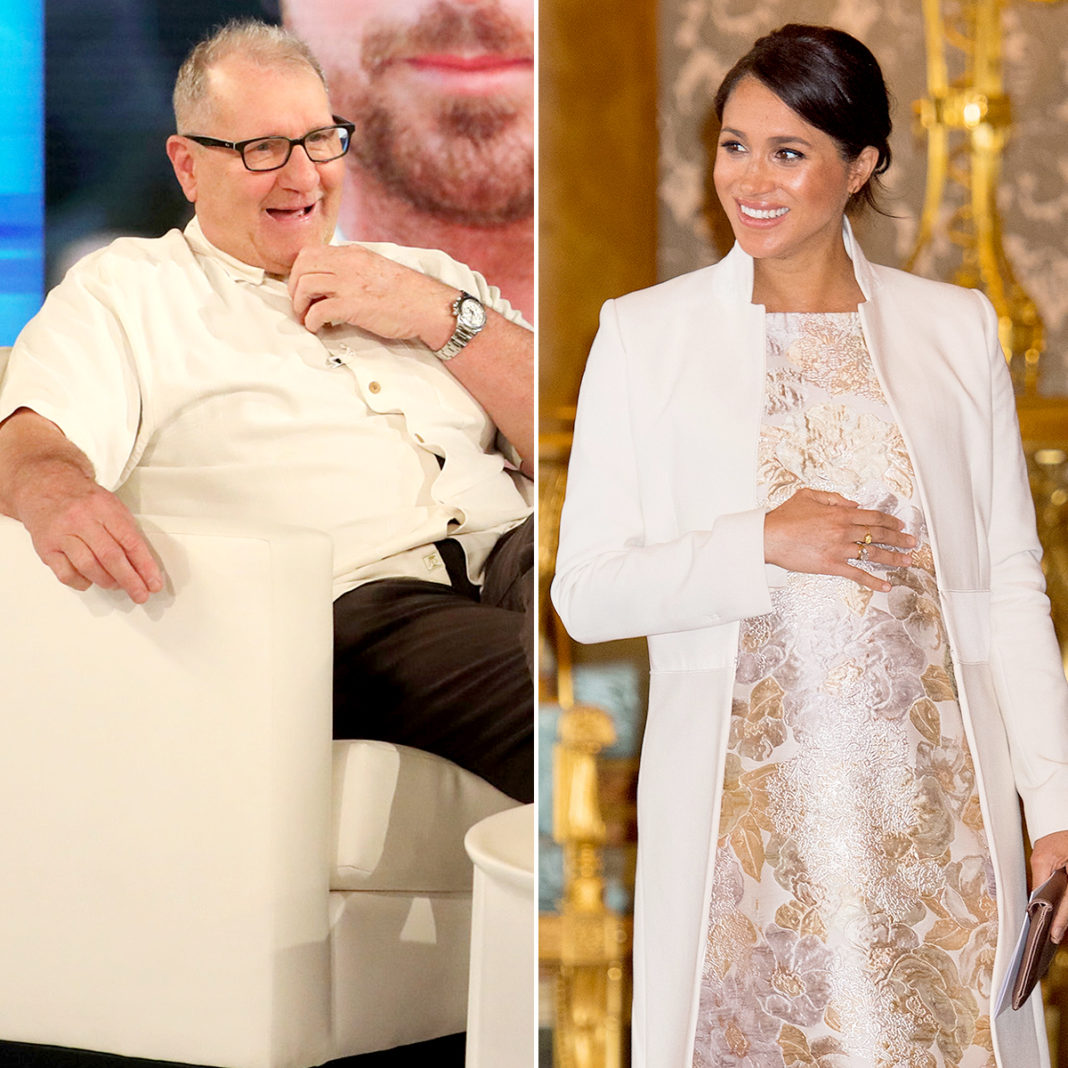 They go way back! Ed O’Neill stopped by The Ellen DeGeneres Show on Monday, April 1, and opened up about the unique way he’s linked to Duchess Meghan.

While playing a game titled, “Who’s This?” in which the talk show host, 61, asked the Modern Family star, 72, to name celebrities based on their photo, the 37-year-old former Suits actress’ picture appeared. “Oh, that’s Markle. Right? Oh, my gosh, you tried to fool me,” O’Neill said after hesitating a second.

“By the way, she grew up on the set of Married With Children. Did you know that?” the Little Giants actor continued before being prompted to go into more detail by DeGeneres. “Her father [Thomas Markle] was a camera operator.” 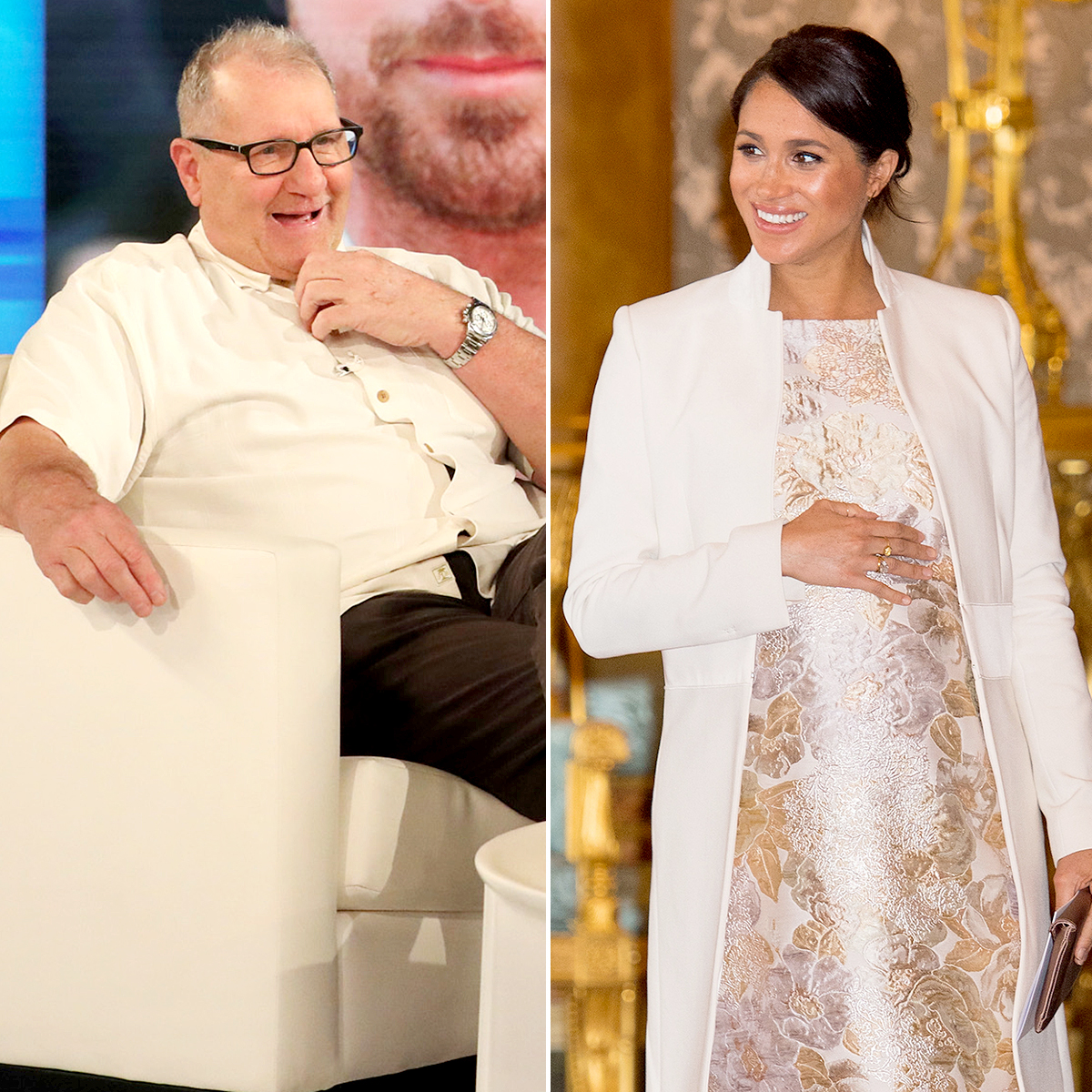 DeGeneres didn’t pass up the opportunity to joke about his past with the pregnant royal, who wed Prince Harry in May 2018. “You should have gotten to know her more,” the comedian quipped, to which O’Neill laughed and responded, “Yeah!”

Despite the Ohio native being able to identify Meghan, he didn’t have as much luck with a handful of other celebrities including Beyoncé, Chris Hemsworth, Reese Witherspoon and more.

Though the Golden Globe nominee was unable to name Hemsworth, 35, he did note that he was “handsome” and that his daughter “likes him” before asking if he was a Jonas Brother. As for Witherspoon, 43, O’Neill couldn’t remember her moniker, but was able to rattle off a few of her movie roles. “She’s very good,” he added of the Legally Blonde actress.

One singer O’Neill was able to quickly pinpoint? Ariana Grande. “Oh, I do know who this is,” he said with excitement. “But I won’t say her name right, but it’s Ar – Ar – Ariana Grande.”