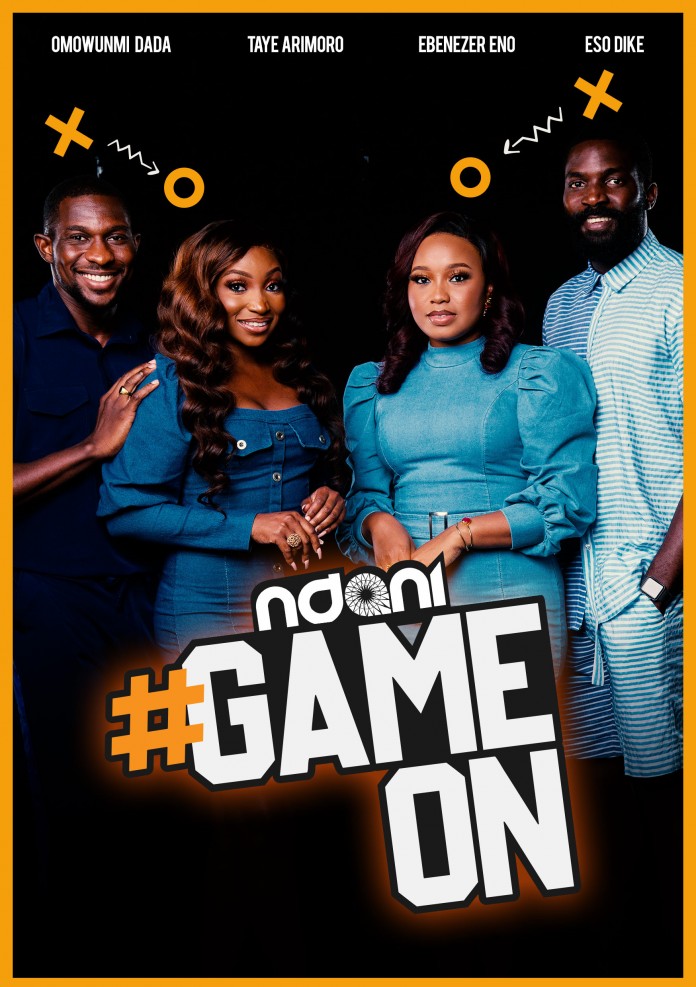 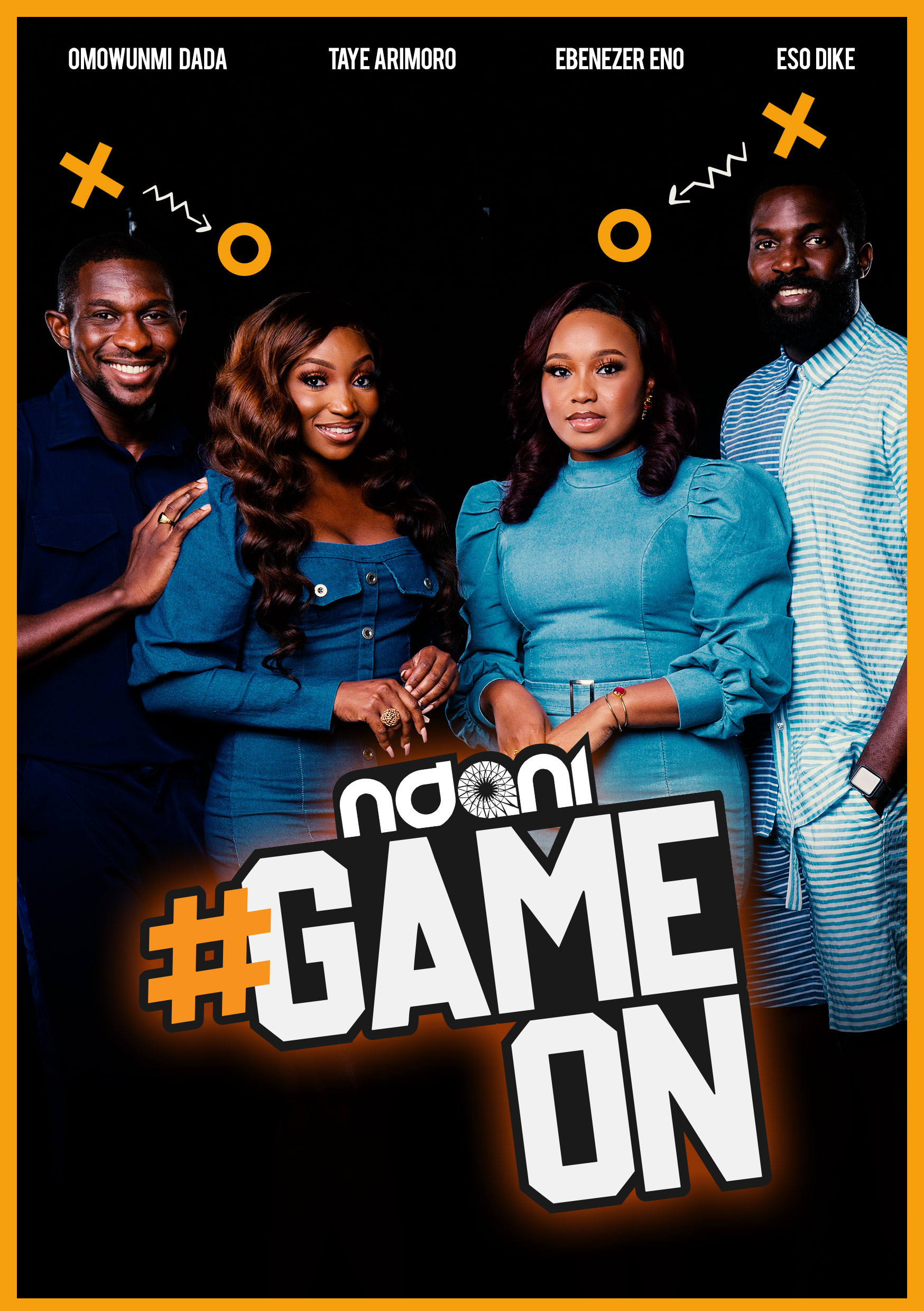 NdaniTV has released the official trailer for its brand new series, GAME ON. The series stars Ebenezer Eno as Mayowa, a young woman in a relationship and cohabits with her boyfriend, Leye, played by Eso Dike.

If the trailer is anything to go by, we expect to go through a whirlwind of emotions, following Mayowa and Leye as they seem to go through the motions in their relationship. 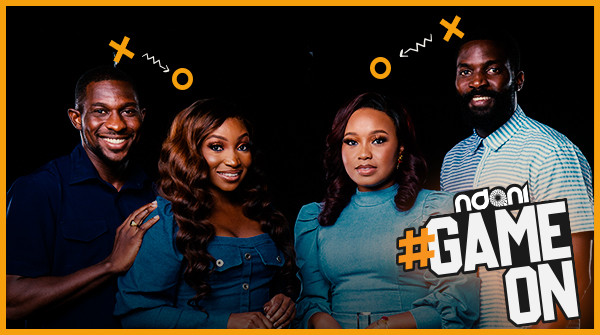 Starring Omowunmi Dada, Ian Wordi, Taye Arimoto, Eve Banking, and more, GAME ON is set to premiere on the 17th of December and is powered by GTBank.

Watch the official trailer below: