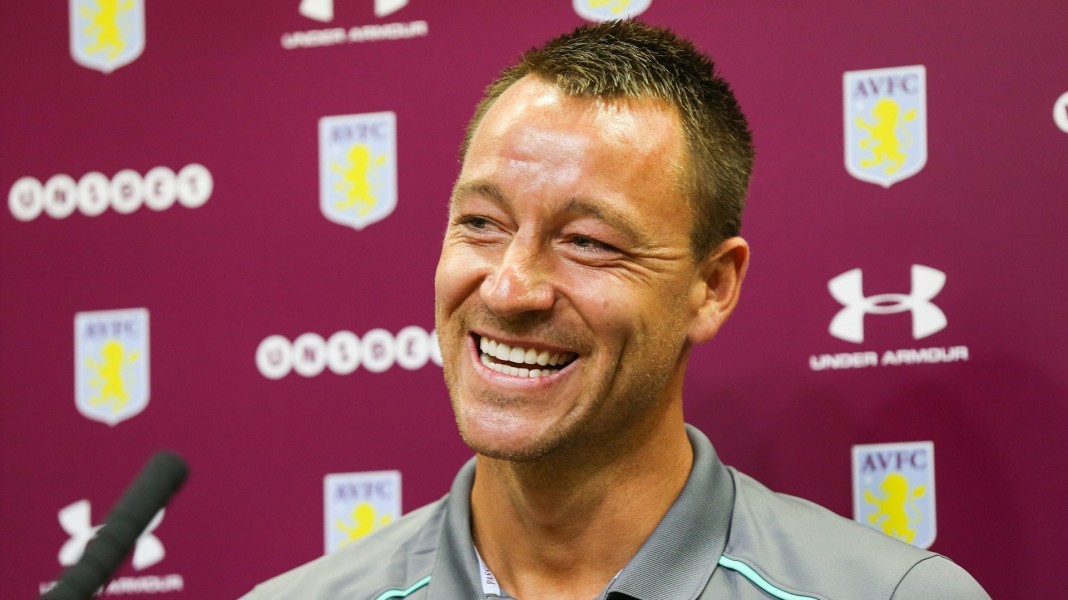 At the Sky Bet Championship club’s pre-season training camp in Portugal, Terry stood up and delivered a rendition of Stand By Me by Ben E. King.

The former Chelsea defender said earlier this week he was looking forward to his initiation.

“I’ve sat there many a time laughing at the initiation ceremonies!

“Listen, it will be really different for me, it feels strange but at the same time I’m excited.

“I’ve been really lucky to be at one club all my career, this takes me out of my comfort zone, something I’ve never had to do, but I’m excited by it.”

Terry signed a one-year contract with Villa on Monday.