Was Lolo Jones Kicked Off ‘CBB’ After Fight With Tamar Braxton? 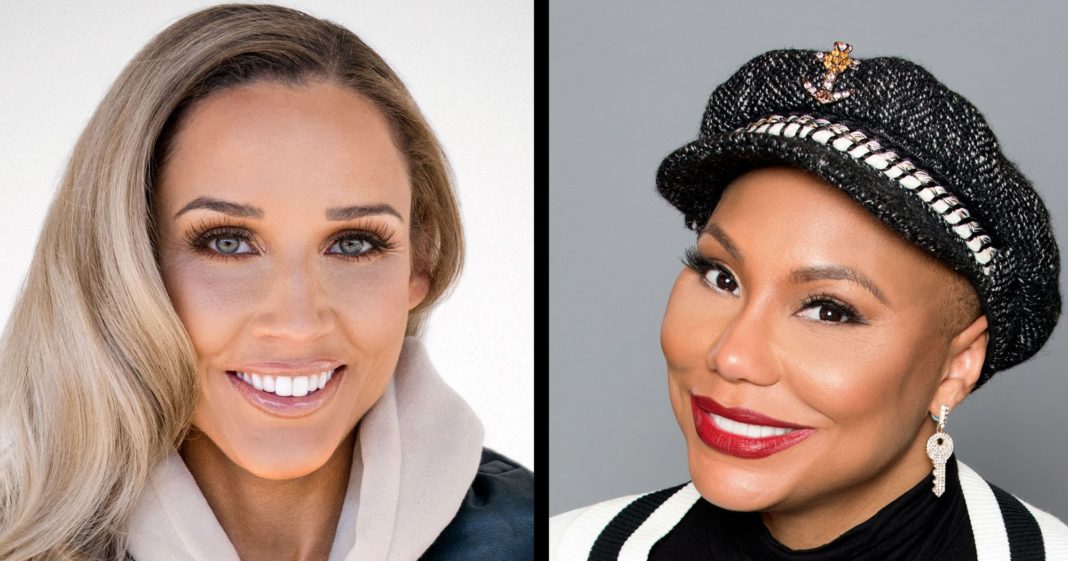 Celebrity Big Brother fans speculated on Saturday, January 26, that Lolo Jones had been kicked out of the house after fighting with Tamar Braxton.

‘Celebrity Big Brother’ Season 2: Who Are the Ones to Watch?

According to multiple fans on Twitter, the Olympic hurdler, 36, and the singer, 41, got into a heated argument that allegedly turned physical, with Jones apparently slapping the glasses off Braxton’s face. Fans claimed that Kandi Burruss, who’s had her own beef with Braxton, stepped in as well.

Live feeds were abruptly cut right after the altercation.

“Y’all are real funny,” The Real alum could be heard saying in one clip from the live feed posted online.

“I’m not real funny,” Jones replied while lying in bed with a towel draped over here head. “Here’s the problem today, you want me to tell you what happened and then you snap off on me.”

“Don’t start,” Braxton replied prompting the bobsledder to begin yelling,” I’m gonna f—king start because you want to tell me … you asked me what the f—k and then you pop off.”

“So why the f—k would I not get mad?” Jones continued as she got out of bed and began pacing. “You do this every mother—king day. Like don’t f—king start with me.”

She then walked out of the room with the Braxton Family Values star following her to continue the conversation.

‘Celebrity Big Brother’: Get to Know the Season 2 Cast

Burruss then apparently walked towards the pair and the Dancing With the Stars alum could be heard saying, “Next time somebody call me a bitch I’m just gonna start yanking.”

“Then do it,” Jones replied.

“Then say it,” Braxton responded as the pair faced off … and then the feed was cut.