WAR!!! Actress Etinosa Reacts Angrily After A Muslim Man Dared Her To Quran As An Ashtray 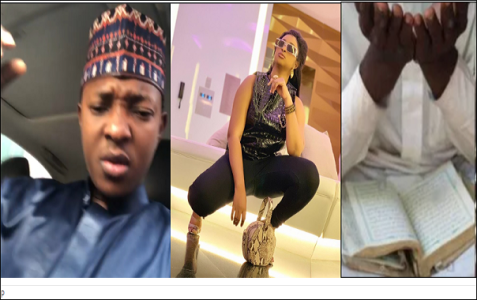 WAR!!! Actress Etinosa Reacts Angrily After A Muslim Man Dared Her To Quran As An Ashtray

Controversial Nollywood actress Etinosa Idemudia has demanded the sum of N10Million Naira from an Islamic poet that dared her to use the Quran as an ashtray.

The Islamic poet had in a recent video dared Etinosa stating that she will witness horrible things if she tries such an act with the holy Quran.

But Etinosa did that with the bible and she has insisted nothing will happen if she repeats it with a Quran but this time, she wants to make money for the entertainment she’ll serve the audience.

See their banters below; 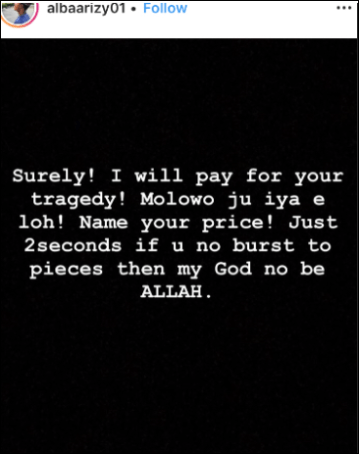 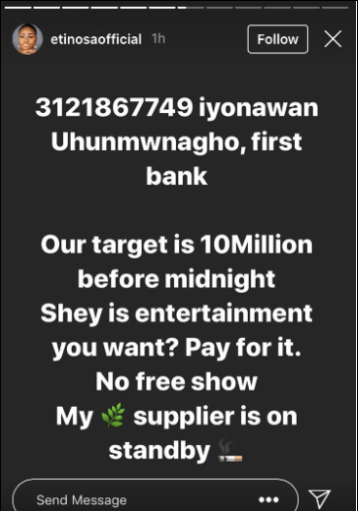