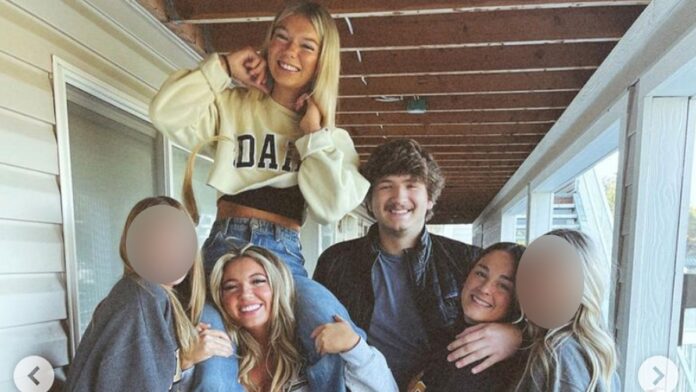 MOSCOW, Idaho — Police have dismissed a number of rumors circulating about the Nov. 13 murders of four University of Idaho students at their home near campus in an interview with Fox News Digital.

Authorities have yet to announce any suspects in the stabbing deaths of Ethan Chapin, 20, Xana Kernodle, 20, Kaylee Goncalves, 20, and Madison Mogen, 20, prompting speculation among members of the Moscow community and internet sleuths eager for answers.

“There’s a lot of speculation out there,” Idaho State Police Public Information Officer Aaron Snell told Fox News Digital. “Ultimately, detectives on the scene have the information. The people that are working on this case from all three agencies … they’re the best and the brightest, and they have the most up-to-date resources.

Snell added that rumors sometimes do “a disservice to the families and to the community because it puts out additional information that hasn’t been vetted.” He then mentioned several rumors that police have swatted down since the murders took place.

Authorities have shot down false rumors that the four victims were bound and gagged during the attack early on in their investigation.

“At one point, we heard that the victims were bound and gagged. Well, we were able to successfully say, ‘No, that’s not indeed accurate.’ And so, we’re trying to put out that information,” Snell said.

Each of the four victims had multiple stab wounds, and “some” of them had defensive wounds, according to autopsy results from the Latah County coroner, but there has been no indication that they were tied up during the attack.

Snell also shot down the possibility of the quadruple murder being tied to other unsolved stabbings in the areas of Idaho, Washington, and Oregon.

Also read: “My Home Is Barack” Michelle Obama Uses Her Relationship As An Example As She Offers Marriage Advice

“We don’t believe at this point in time that … these murders are actually linked to two other knife murders that have occurred both in Pullman [Washington], as well as Oregon,” Snell said.

He added that police are “aware of these various reports” and “looked into them.”

The Moscow Police Department (MPD) said Nov. 21 that a dog found skinned from head to tail Oct. 21 is unrelated to student murders.

Pamela Colbert’s neighbors found her lost dog, a 12-year-old mini Australian shepherd, completely skinned down the road from her home, several miles from the location of the murders that occurred off campus.

Colbert, 78, told Fox News Digital last week that she remembered a Latah County Sheriff’s Office supervisor telling her, “This hasn’t been done by an animal. This was a human that did this.

The incident led some to fear there may be a correlation between the two crimes, but authorities believe they were separate. Police have also dismissed rumors of other instances involving dead animals in the area potentially being related to the Nov. 13 homicides.

Police have not released the identity of the witness who called 911 to the location of the murders on Nov. 13 using one of the victims’ roommates’ phones. But police have said the caller was a friend who did not live in the victims’ home on King Road.

The caller dialed 911 at 11:58 a.m. to report an unconscious person, thinking one of the victims had passed out and would not wake up, MPD said in a press conference last week. Officers arrived at the house shortly after.

It is unclear how many friends had arrived at the house prior to MPD.

Authorities have ruled out 911 callers from the residence and a number of other individuals as suspects.

MPD does not believe the following individuals are involved: the victims’ two surviving roommates, a male who appears in video footage showing Goncalves and Mogen ordering food from a food truck hours before their deaths, a driver who transported them home in the early morning hours of Nov. 13 and a man Goncalves and Mogen called multiple times just before they were murdered. 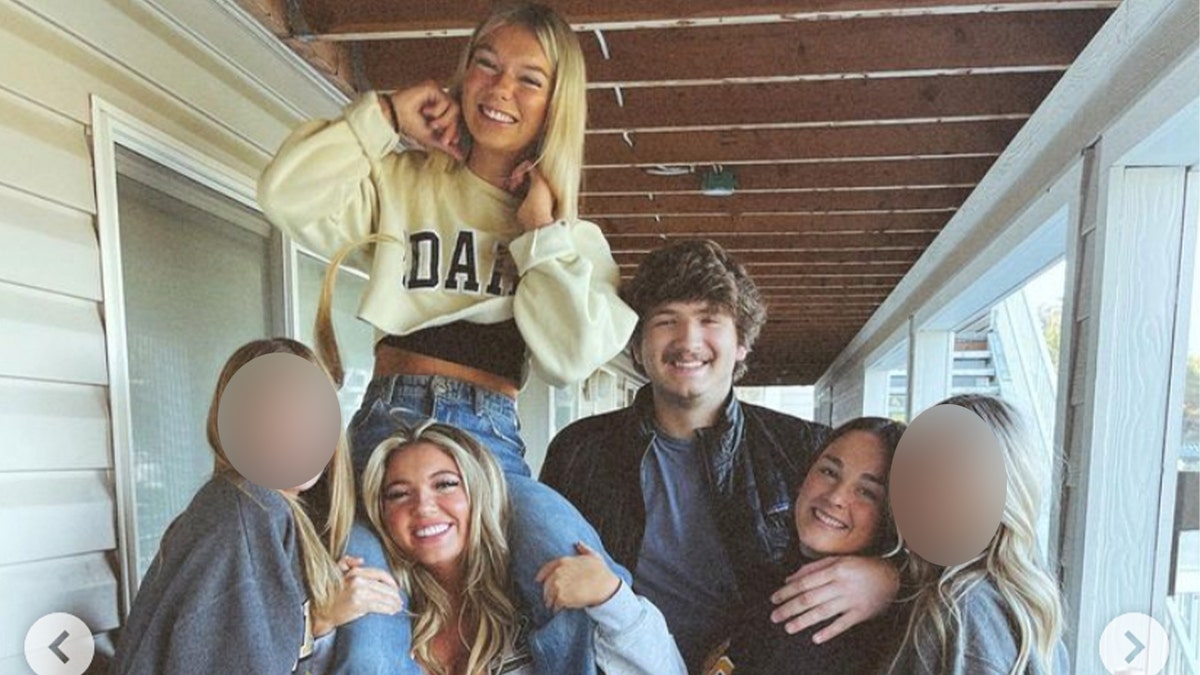