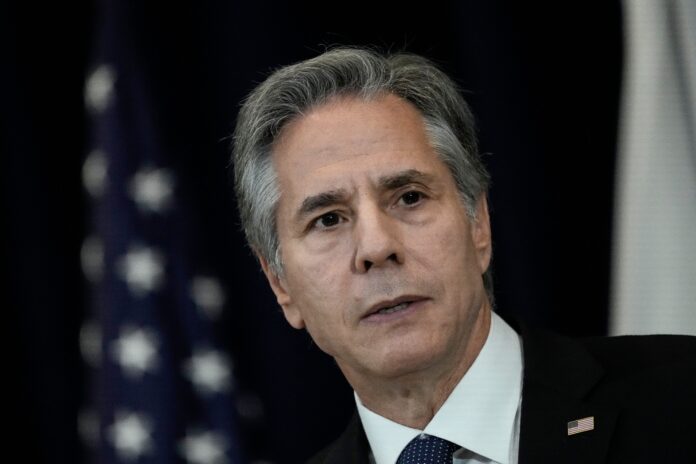 “We did put a significant proposal on the table many months ago,” Blinken said Sunday. “And since then, we’ve been engaged repeatedly, in any way that we can, to try to advance it and to look to see if there are different permutations that could achieve what we’re trying to achieve, which is to get our people home.

“We will not stop until we do,” he added.

Blinken noted that despite what the U.S. offered, “the other side gets a vote in this. It’s not just what we want. It’s what they’re prepared to do.”

Griner was arrested in February in Moscow after authorities found a small amount of cannabis oil in her luggage. She was convicted in August and sentenced to nine years in a penal colony, where she was transferred last month. Whelan has been held since 2018 after being arrested during a visit to the country for a wedding. He was convicted on espionage charges and sentenced in 2020 to 16 years in prison.

Also read: 62 Things Trump Did That You Forgot About To Preserve Your Sanity

President Joe Biden has said he is “determined” to bring Griner home, saying he was hopeful Russian President Vladimir Putin would be more open to discussions after this year’s midterm elections.

“The proof will be in the pudding,” Blinken said Sunday. “We are not resting on the laurels of having put forward a proposal some months ago, we’ve been actively engaged over these many months to try to move things forward.