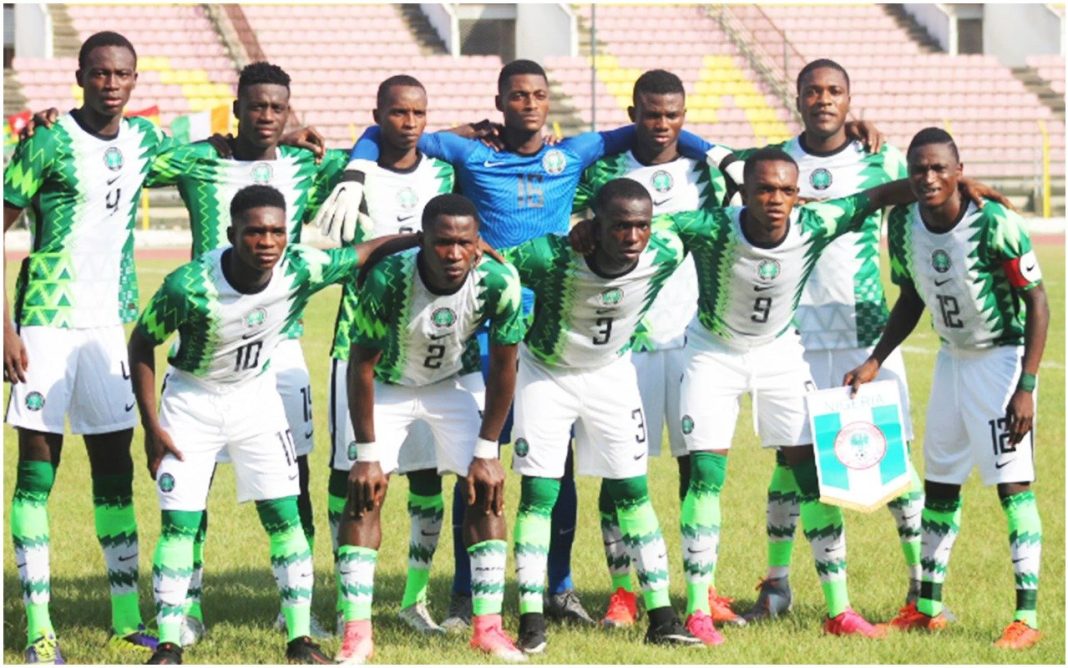 Bosso’s charges dominated the semi-final clash at the WAFU B U-20 Championship but were lucky not to pay for their poor marksmanship.

Man of the Match, Daniel Daga put the Flying Eagles in front in the fifth minute when he cleverly escaped the attention of the Ivorian defenders to nod home from a well-weighted pull-out.

Cote d’Ivoire equalised late in the first half with a well-struck free-kick.

Ibrahim Yahaya netted the winning goal from the spot in extra time.

“Big kudos to the boys for their performance in this competition. The Ivorians gave us a good fight, but the boys were up to it,” Bosso told reporters after the game.

“We arrived here with little preparations, but the boys showed real fighting spirit to make it to the final.”

The Flying Eagles have already earned a berth at the 2023 Africa U-20 Nations Cup of Nations in Egypt following Tuesday’s victory.

Bosso however stated that they will look to end the WAFU tourney in style by winning the trophy when they confront neighbors Benin Republic in the final on Saturday.

“We have achieved the first objective which is qualifying for the AFCON, we hope to emerge champions against Benin in the final,” he added.