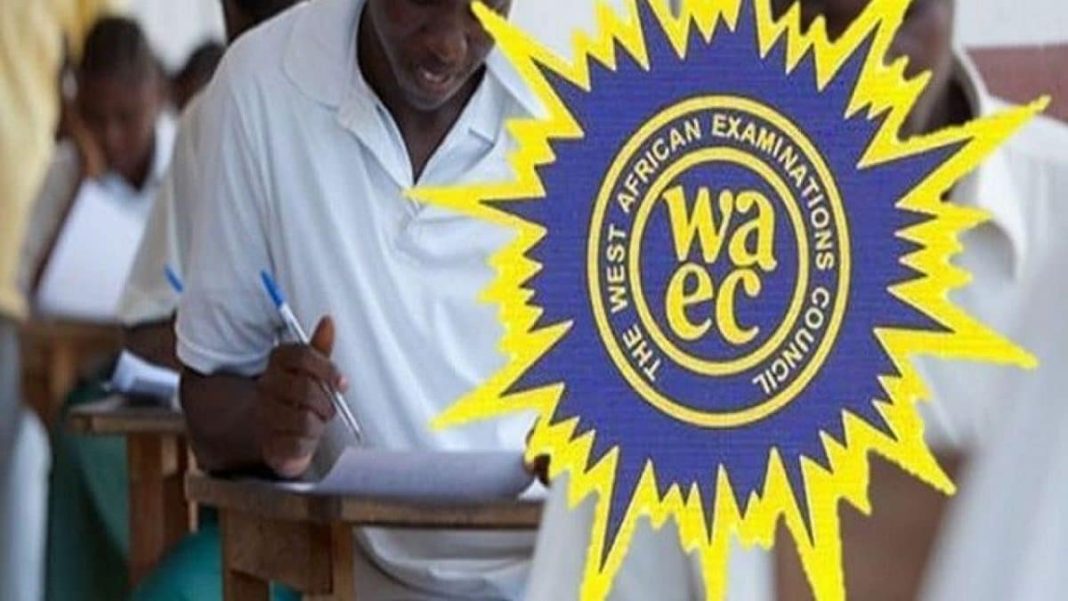 The West African Examination Council (WAEC) has warned examiners to desist from aiding and abetting examination malpractices during the conduct of its exams.

It stated that anyone found wanting will be penalized and the school involved deregistered.

The Zonal Controller of WAEC, Sofela Bisi, issued the warning in Minna, Niger State, while briefing supervisors ahead of the commencement of West African Senior School Certificate Examinations.

Lamenting the situation, he explained that some supervisors initiate malpractice in schools they are posted.

“Some supervisors request money from students to allow the cheat or sell of examination questions. Our exams are to measure standards and not to negotiate and sell our questions,“ he stated.

Sofela also called on principals of schools in Niger State to ensure they participate fully in monitoring examinations in their schools insisting that doing so would afford them the opportunity to have first-hand information about the things perpetrated by some supervisors.

According to him, “be on the ground to monitor to see what some of them do as some collect money from students”.

He further urged principals to recommend people of integrity for supervision, not those who value money over hard work.

“I appeal to you to only give us people who value hard work over money, “ Sofela added.