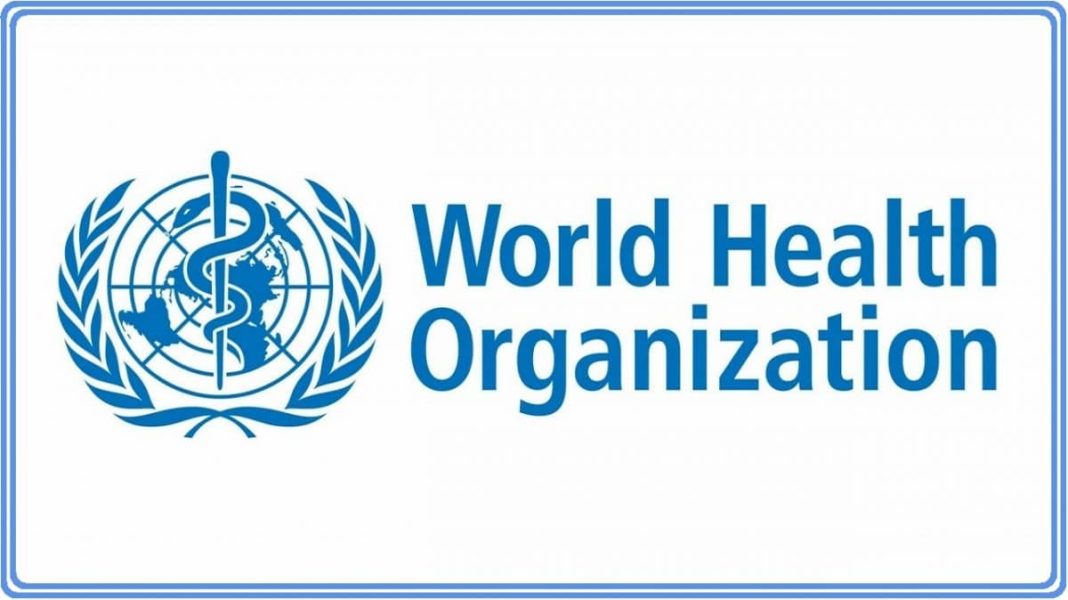 The World Health Organisation (WHO) has said the global health body invested a total of $1.7 billion in essential supplies for the COVID-19 response.

It explained that it achieved the 1.4 billion vaccine doses target through the COVAX facility.

In a report released on Tuesday, the WHO explained that more needed to be done for each country in the world to record the target of each country vaccinating 70 percent of its population by July 2022.

The report showed that countries in the world have recorded tremendous achievements in healthcare despite the COVID-19 pandemic.

It alleged that the COVID pandemic led to the largest-ever global response to a health crisis, working with 1,600 technical and operational partners who helped galvanize the biggest, fastest, and most complex vaccination drive in history between 2020 and 2021.

Other achievements according to the world health agency include the widespread use of the world’s first malaria vaccine, RTSS, which has been delivered to over one million children, and access to the COVID-19 Tools (ACT) Accelerator partnership which delivered over one billion COVID-19 vaccine doses by January 2022.

Dr. Tedros Adhanom Ghebreyesus, Director-General of the WHO while speaking on the development explained that WHO has responded to the most severe global health crisis in a century, saying that they have continued to support member states in addressing many other threats to health, despite squeezed budgets and disrupted services.

As the world continues to respond to and recover from the pandemic in the years ahead, he said the WHO’s priority is to invest even more resources for their work in countries, where it matters most.

To help ensure the fulfilling of their mission to promote health, keep the world safe and serve the vulnerable, the Director-General said the WHO has sustainable, predictable, and flexible financing.

According to him, its global rollout of crucial health materials included nearly $500 million worth of personal protective equipment; $187 million in oxygen supplies, $4.8 million in treatments, and 110 million diagnostic tests.

He explained, “The organization spent $1.7 billion on essential supplies to the COVID-19 response.”

The report said mandatory policies prohibiting the use of trans fatty acids (a hazardous food compound linked to cardiovascular disease), are in effect for 3.2 billion people in 58 countries.

Also read: A Guide to ‘Yellowstone’ and Its Many Spinoffs

The report said, “In fact, financing reached the US $7 916 million, due to COVID-19 emergency operations. The surplus was thanks to the generosity of donors, including 12 member states which contributed approximately 71 percent of the total financing.”