Vivienne Westwood 76-year-old British designer bathes once every week The 76-year-old has said not washing too much is her secret to staying young. 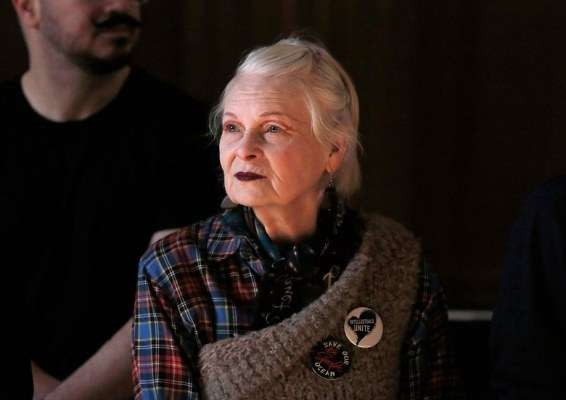 The 76-year-old has said not washing too much is her secret to staying young.

According to the vogue.com, the businesswoman made this known while speaking to reporters at the Paris Fashion Week.

The Environmentalist, who is largely responsible for bringing modern punk and new wave fashions into the mainstream, also achieving eternal youth may not be as difficult as one imagines.

“Don’t wash too much,” Westwood smiled and said when asked the secret of her youthful looks.

Westwood’s 51-year-old hubby, Andreas Kronthaler interjected saying: “She only takes a bath every week. That’s why she looks so radiant … I only wash once a month.”

Westwood, who has campaigned against the meat industry depleting water supplies, previously said, “I just wash my bits and rush out in the morning and more often than not get in the bath after Andreas.’’

Westwood has been dubbed as an example of a modern day female impresario.