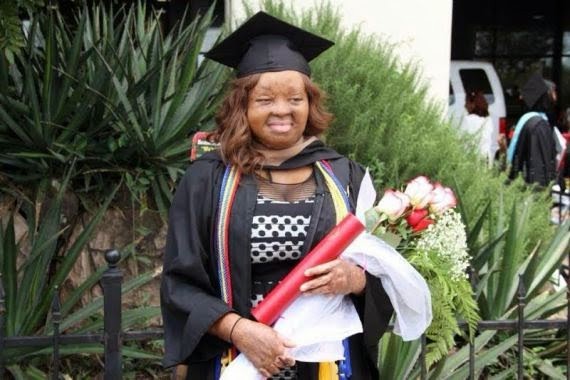 A then 16-year-old Nigerian girl who survived the 2005 Sosoliso plane crash, Kechi Okwuchi, is currently making waves at the ongoing America’s Got Talents competition.

She currently lives in Houston, in the State of Texas, United States of America.

In a video showing her singing prowess, she tells the judges that she wants to show her talent, saying she has been singing since she was about eight years old, but only very seriously for about 12 years now.

The ill-fated Sosoliso Airlines Flight 1145 had taken off from Abuja, en route Port Harcourt that December 10, 2005.

At about 14:08pm local time, the plane crash-landed at Port Harcourt International Airport, with 103 passengers and seven crew members, totaling 110 people on board.

The crash-landing made the aircraft burst into flames. Seven survivors were recovered and taken to hospitals, but four of them later died in hospital care, leaving three survivors, two of whom were flown to South Africa.

In the end, only two people survived, and Kechi is one of them.

She says while she was recuperating in the hospital, bandaged from head to foot, music was the only ‘escape route’ she had.

“That’s why music means so much to me,” the 28-year-old lady says, entertaining the audience with Ed Sheeran’s Thinking Out Loud.

Kechi Okwuchi survived the Sosoliso Plane Crash in 2005 which claimed the lives of over 100 people. Watch her sing. pic.twitter.com/SIJvbAfjkB