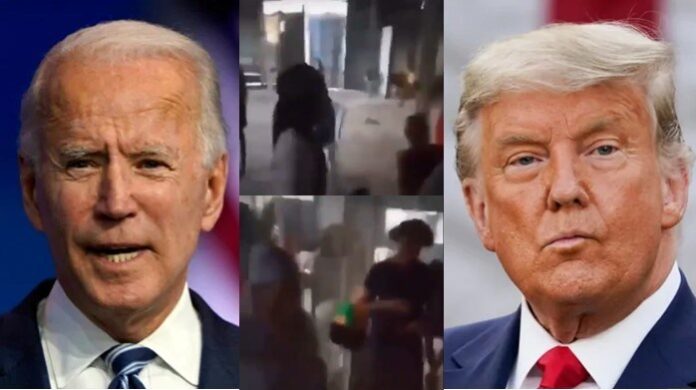 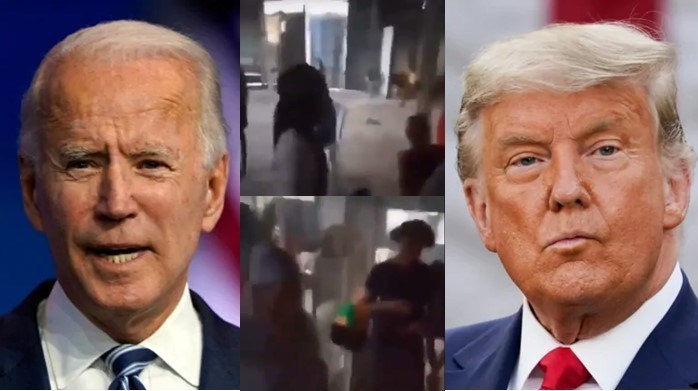 Joe Biden, A video is currently circulating online, showing the moment an unidentified pastor and his congregation were praying energetically for United States President-elect Joe Biden’’ votes to be upturned in Donald Trump’s favor.

However, the prayer session has received condemnation from social media people, as netizens criticized the pastor and his members.

@JoeBiden and turn them over to @realDonaldTrump

That is how ***** up things are. The Opium is sweet. pic.twitter.com/INRBiKM3cx

A Twitter user @YTbalogun wrote, “Why are my people brainwashed? Who does this to us??”

@keemhta said, “This is stupidity & foolishness… mundane actions like this belittle our intellect as a nation & Black race… let stop giving this attention”.

@lanrejoda tweeted, “Is this the kind prayer they deploy for Nigeria politicians. This can’t be God! It’s a waste of time. God ignores such! The true God is a God of justice. I pity Blackman.”

@miyen_akeke wrote, “Are these people okay? Instead of them going and work, they are praying for someone that has attained arguably the highest position any man can attain in life. Misplaced priorities.”