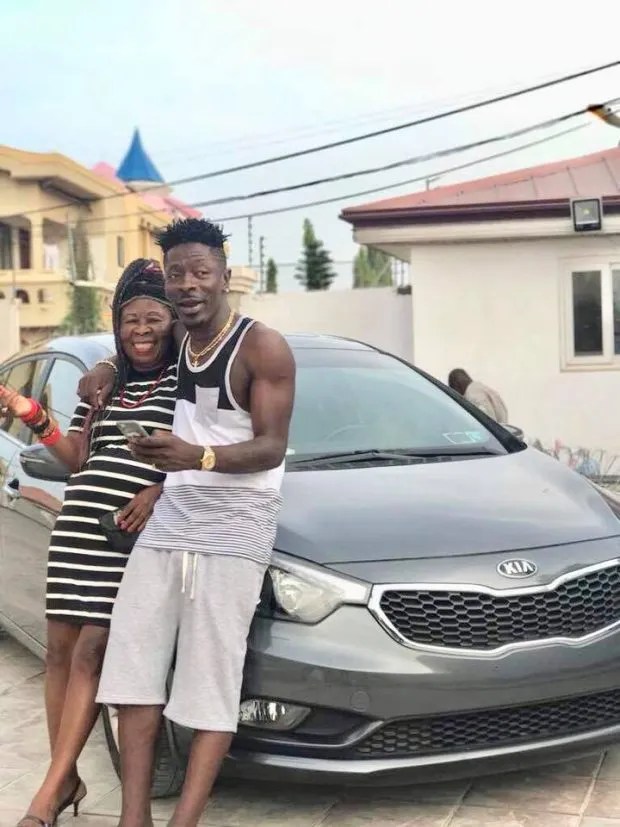 The veteran actor and Mama Shatta announced their plans to become husband and wife during an interview with Hotfm Ghana.

Adjorlolo and his wife-to-be, said in the coming days they will disclose the date for the wedding ceremony, Ghanaweb reports.

It was also gathered that the 66-year-old actor’s children have given him their blessing.

Kofi Adjorlolo has two children birthed by his late wife, while Elsie Avemegah, in her 60s, is the mother to three children including the musician. She was formerly married to Shatta Capo, the father of Shatta Wale.