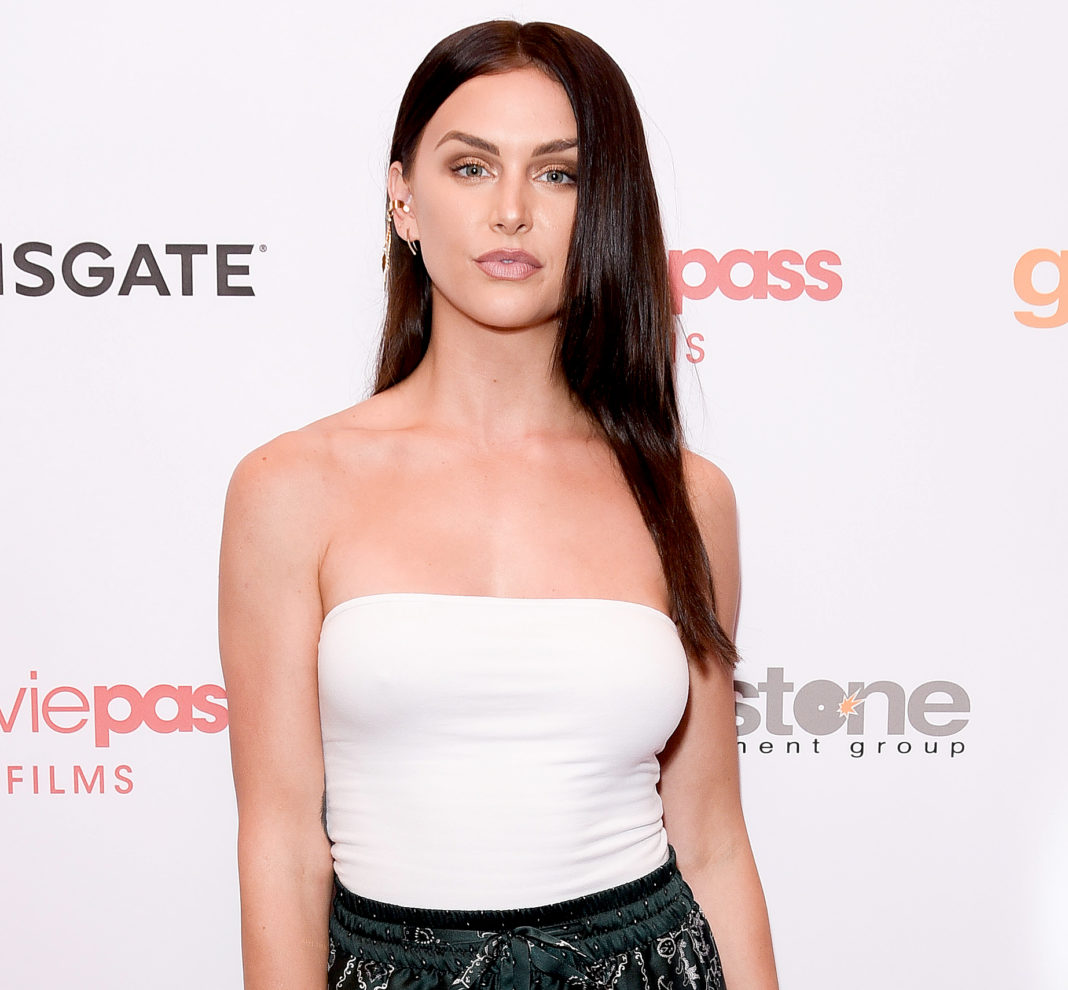 Speaking her truth. Vanderpump Rules star Lala Kent referred to herself as an “alcoholic” while discussing her struggles with liquor with fans.

Kent went on to explain the progress she’s made in her addiction recently. “Five months ago, I came to the realization that I am an alcoholic,” she said. “I am now a friend of Bill [Wilson], which you will never know how much this program means to me, has given me new life,” she said of the late Alcoholics Anonymous cofounder and his famous 12 steps. 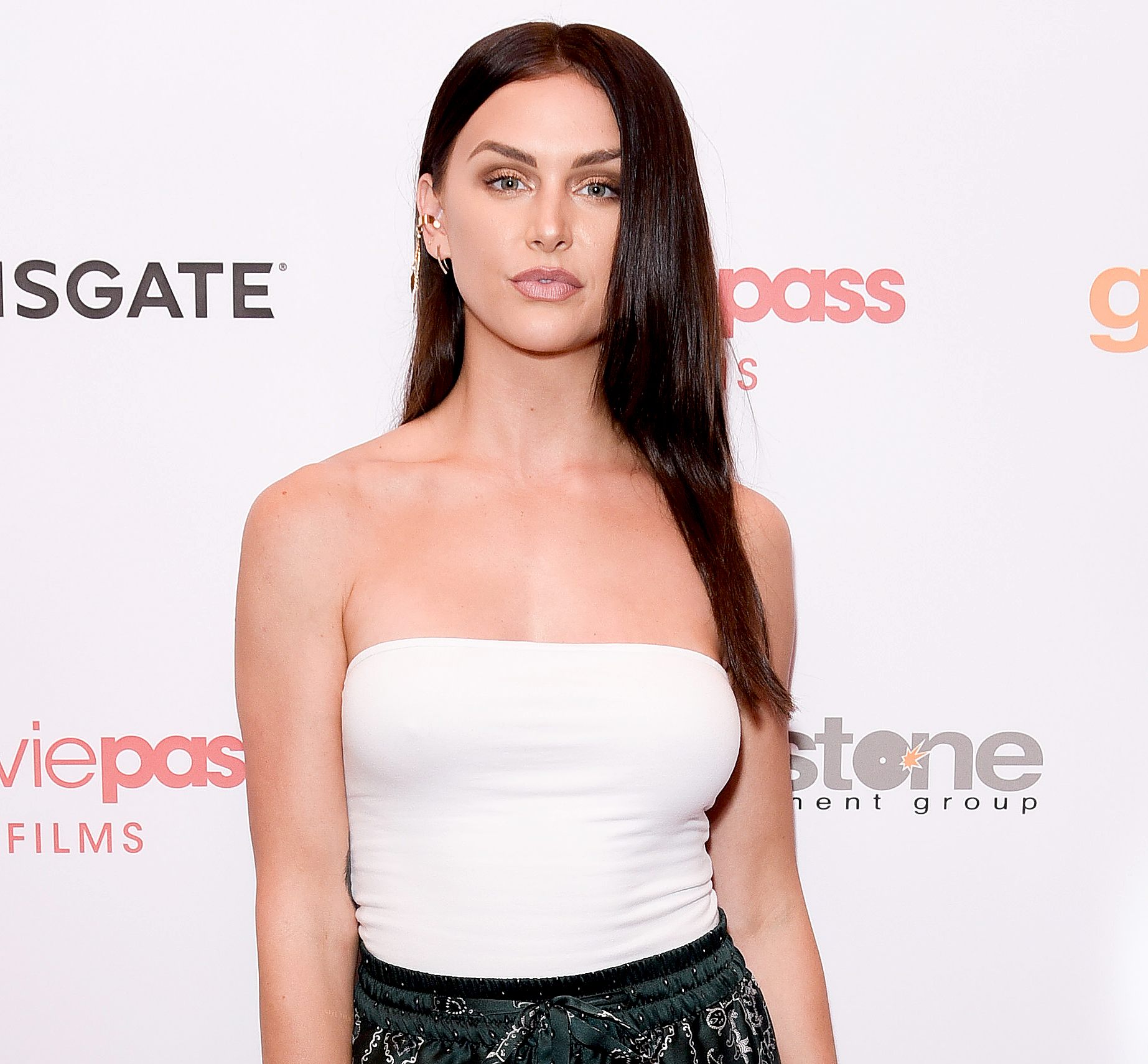 “I will never ever preach to anybody, I’ll only speak from my own experiences,” she promised. “I always say if you don’t have to be sober, I wouldn’t recommend it, but me, as someone who does need to be sober, being in my right frame of mind, every single day is truly incredible. When I’m having the roughest day that I could possibly have, I, for once in a very, very long time, see the light at the end of the tunnel. I know that tomorrow, I’m gonna be OK. If I have a bad hour, a bad day, I know, I can see that light, and I’m gonna find it, I’m gonna get to it.”

The SUR waitress then became emotional before detailing how AA has helped her as she mourns the death of the father, Kent Burningham, who died in April at the age of 64. “The program has allowed me to sit down and remember my dad in a clear frame of mind and remember what he brought to my life, what he meant to me, what he taught me,” she said.

“I stayed dry this season, most of it, I didn’t drink just because I was so up and down with the emotions with my dad. … I was still kind of in a fog,” she explained to Us Weekly in November of shooting the hit Bravo series. “So I think a lot of the stuff I see this season, I’m going to remember after I watch it, I was very foggy and just very emotional at the same time.”