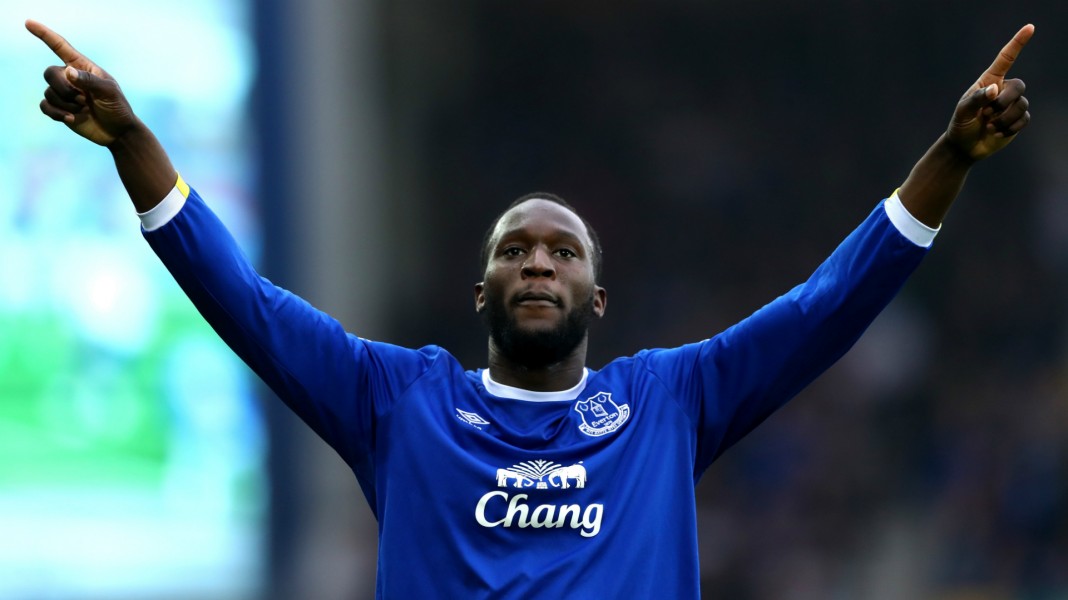 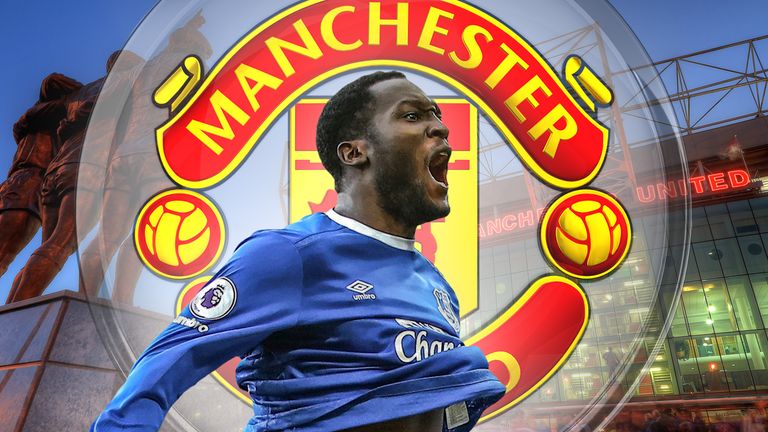 Romelu Lukaku has joined Manchester United on a five-year contract

Manchester United have announced the signing of Romelu Lukaku from Everton.

Lukaku has signed a five-year contract, with the option of a further 12 months, after completing a medical in Los Angeles over the weekend.

Sky sources say the fee could eventually rise to £90m, and United held off late competition from Chelsea for the Belgium striker’s signature.

Lukaku will join up with his new team-mates in Los Angeles ahead of their pre-season schedule in the United States.

Jose Mourinho, who managed the 24-year-old at Chelsea, told the United website: “Romelu is a natural fit for Manchester United. He is a big personality and a big player. It is only natural that he wants to develop his career at the biggest club.

“He will be a great addition to the group and I know they will make him very welcome. I am really looking forward to working with him again.”

Lukaku said: “I would like to start by thanking Everton and the fans for the last four wonderful seasons, I have made some special friends and we have shared some amazing moments.

“You could see the fight, determination and the spirit in this team during the Europa League final and I want to become a part of that.

“I cannot wait to run out at Old Trafford in front of 75,000 fans but before that pre-season is where the hard work starts and I am looking forward to that first training session.” 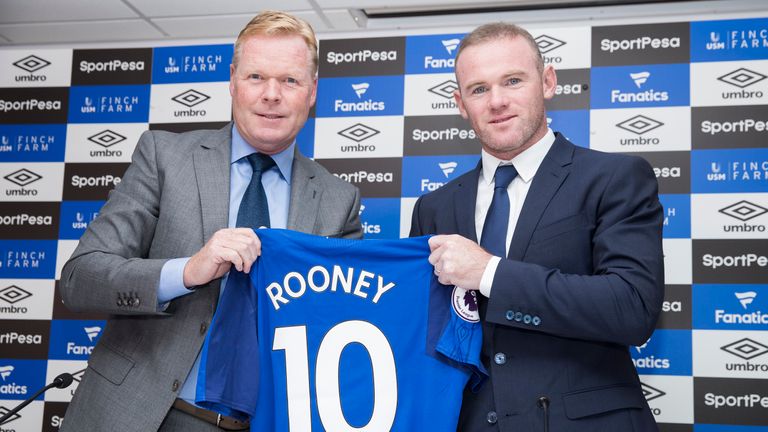 Confirmation of Lukaku’s transfer came hours after Wayne Rooney faced the press for the first time since moving in the other direction.

Ronald Koeman sat alongside Rooney at the press conference and said Lukaku had made “the right decision”, adding: “Lets’ hope everything goes well for him because I like him. I like the player.”