Upskirting made criminal offence from April 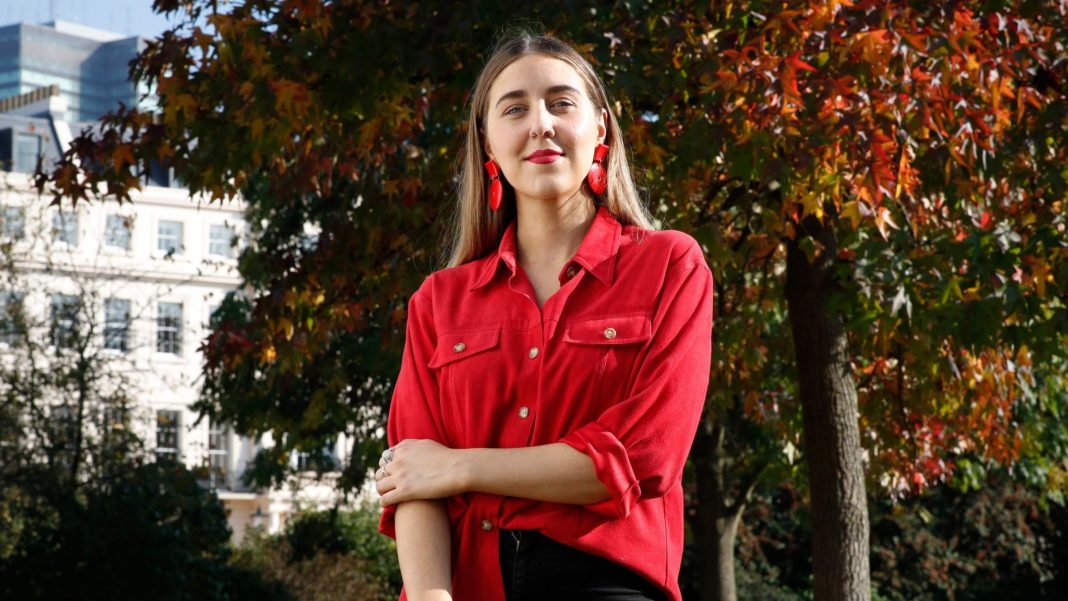 Upskirting has been made a criminal offence in England and Wales after an 18-month campaign.

Festival-goer Gina Martin was targeted at an outdoor gig in 2017 when a man put his phone between her legs and took pictures of her crotch.

She reported it to police, but discovered he had not broken the law.

A bill to outlaw it has received Royal Assent, meaning offenders will face being jailed for two years and being put on the sex offenders’ register.

Ms Martin told the Press Association that it had been “a long time coming”, but said women were “finally protected”.

Ms Martin was watching the The Killers perform at British Summer Time music festival in London’s Hyde Park when the incident happened.

A few days later, she posted about it on Facebook and it went viral, with other women sharing their experiences.

An online petition to get her case re-opened received 50,000 signatures and she wrote an article for the BBC as she continued to campaign to make it illegal.

Liberal Democrat MP Wera Hobhouse gave her support to the campaign and brought a private members’ bill to the Commons, backing the creation of an upskirting offence.

But Conservative MP Sir Christopher Chope – who regularly speaks out about private members’ bills – shouted “object” and blocked its progress.

Ms Martin said his intervention “took the campaign stratospheric” and the objection “made people even more angry than they were already”.

Soon after, Theresa May became involved, calling his actions “disappointing” and promising the government would back the campaign,

Days later, the Voyeurism (Offences) (No. 2) Bill was put before Parliament.

On Tuesday, it passed its final stage in the House of Lords and, from April, police will be able to arrest people on suspicion of upskirting.

Ms Martin said: “It’s a bit surreal, Royal Assent is the final step in an exhausting amount of work. It’s become part of my life.”

But she added: “There’s a lot of work still to do. A change in law is a huge thing, it sets a precedent but it doesn’t change people’s opinions.

“There’s a huge job to do in creating narratives around this thing, we still see ‘smaller’ sexual assaults as not such a problem but it’s a massive issue.

“It has been a long time coming but we are finally protected in every scenario – as we should always have been.”

Theresa May welcomed the change in the law in a tweet.