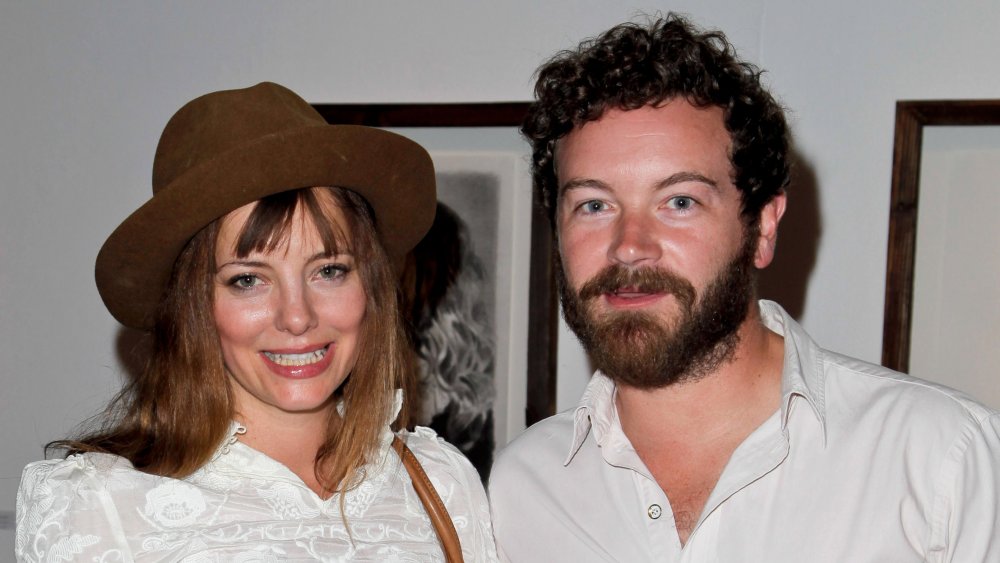 unsaid truth about Danny Masterson’s wife, Bijou Phillips, Bijou Phillips launched her modeling career at age 13 and quickly became enveloped by the party scene that often comes with that sort of lifestyle. Much like her father John Phillips, Bijou became addicted to drugs, and per his request, she checked into rehab and sobered up by age 21. “If you were 14 years old and able to live on your own in an apartment in New York City, and you got invited to all these clubs, and you got a bank account and you had a car service you could call so that you could go wherever you wanted,” she told The Guardian in 2002, “what would happen?”

Bijou added that she’s “happy that I got all that out of the way, out of my system, when I was a kid.” She added that, despite echoing her half-sisters’ — Mackenzie and Chynna — hatred for their father during her early years, retrospect helped her see how much he truly cared for her, especially after his drug use led to heart failure and, ultimately, his death.

“My dad was a great dad,” Bijou said to The Guardian. “An awesome dad. He had his own problems. He took custody of me, he took me to school every single day, made me breakfast, picked me up, made me dinner. When I used to be angry at him, it wasn’t really my anger… Now it’s like, ‘Wow, he did such a good job.'”