The Economic and Financial Crimes Commission, EFCC, Enugu Zonal Office, has arraigned a lecturer with the College of Medicine, University of Nigeria Enugu Campus, Dr. Theophilus Akachidelu Udeani before Justice A.M Liman of the Federal High Court, Enugu. He was arraigned on a one count charge for obtaining the sum of N3,000,000 (Three Million Naira ) under false pretences.

Udeani, who is the Vice Chairman of the Academic Staff Union of Universities, UNEC Chapter, was alleged to have sold two plots of lands, which he said were part of ASUU Lands at Isiagu Ugwuaji-Awkunanaw, Enugu to a professional colleague on the pretense that the said lands were not encumbered which later turned out to be false.

Further investigation revealed that the complainant, in other to authenticate his claim, availed the complainant an Irrevocable Power of Attorney and Deed of Assignment for both lands.
Hiwever, he consistently failed to take the complainant to the lands nor agreed to give her the Survey extract of the lands claiming there was a ban by the State Government on land.
Udeani pleaded not guilty when the charge was read to him prompting his lawyer to inform the court of the death of his client’s mother and seeking the leave of the court for him to attend the burial.

The prosecution counsel, Mike Ani did not object to the request which was granted by the presiding judge.

The Judge however stated that the defendant continue enjoying the administrative bail earlier granted him by EFCC. He thereafter granted him bail in the sum of N1,000,000 (One Million Naira Only) and one surety in like sum. The surety, the Judge said must have a landed property within the jurisdiction of the court.
He further directed that documents relating to the land must be verified at the state ministry of lands.

The case has been adjourned to March 28th 2018 for trial. 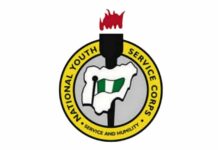 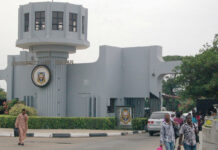 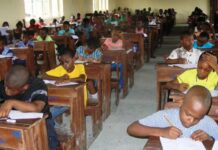 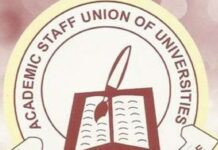 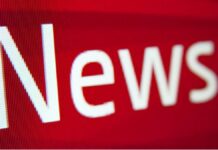 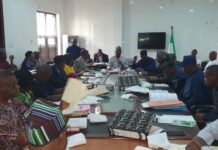 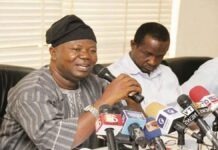 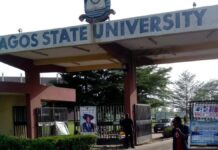 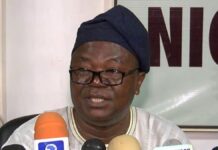 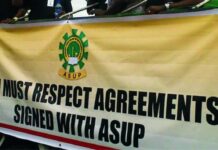 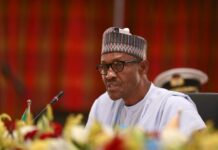