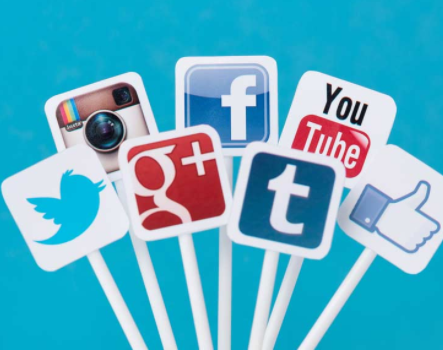 The move has been criticised by rights activist Rosebell Kagumire who said: “It’s part of a wider attempt to curtail freedoms of expression.” Earlier this month, President Yoweri Museveni who has been in power for more than 30 years was quoted by Uganda’s privately owned Daily Monitor newspaper as saying in a letter to Mr Kasaija and other officilas that a tax should be introduced on people who use social media for “gossip”.

“I am not going to propose a tax on internet use for educational, research or reference purposes these must remain free,” he was quoted as saying.

The proposed tax will see each mobile phone subscriber who uses platforms such as WhatsApp, Facebook and Twitter being charged, Reuters reports. The amount is unclear at the moment but Reuters reports that Mr Kasaija said it will be 200 Ugandan shillings ($0.027) a day, while State Minister for Planning David Bahati is quoted by the Daily Monitor as saying it will be 100 shillings.

“We’re looking for money to maintain the security of the country and extend electricity so that you people can enjoy more of social media, more often, more frequently,” Mr Kasaija told Reuters.