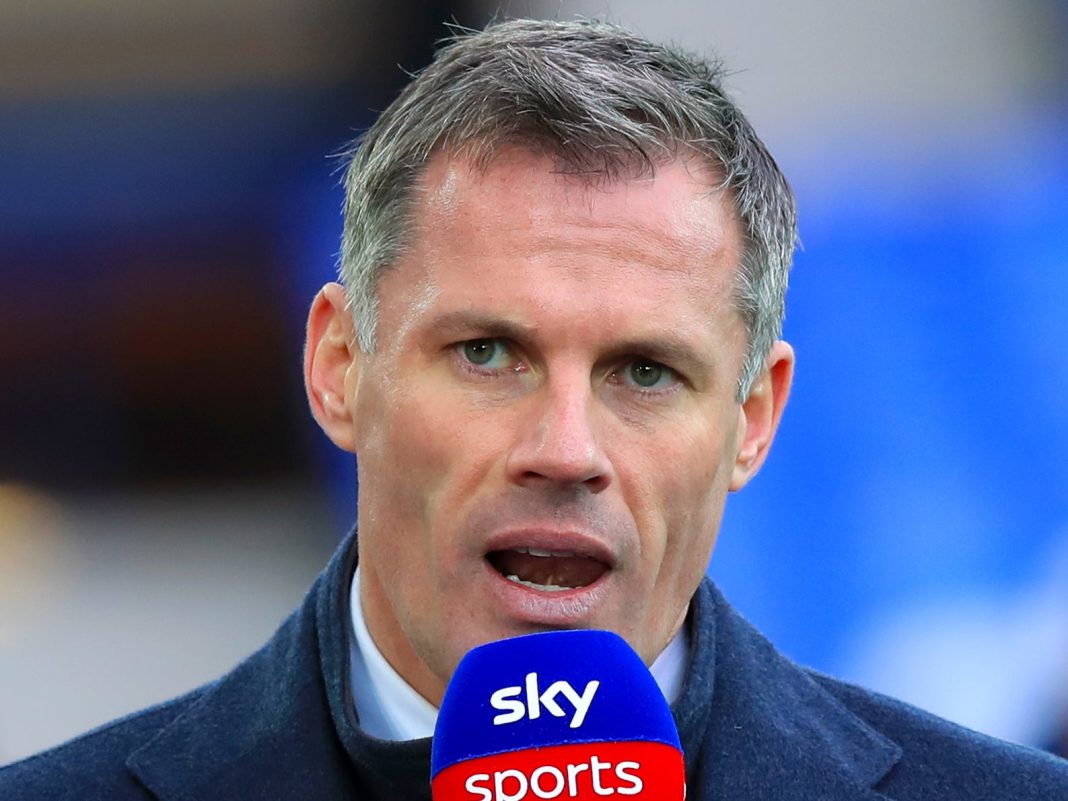 Klopp watched as Liverpool defeated Villarreal 3-2 in the Champions League semi-final second-leg tie on Tuesday night in Spain to qualify for the final on a 5-2 aggregate victory.

Liverpool will now face the winner between Real Madrid and Manchester City in the Champions League final later this month.

Klopp was asked after the win over Villarreal who he would want his team to face in the Champions League final, but the Reds boss insisted he had no preference.

However, when asked if he thought Klopp knew who he wanted to face in the Champions League final, Carragher replied, as quoted by Metro UK: “I think he’s lying. I am pretty certain he’d prefer Real Madrid.”