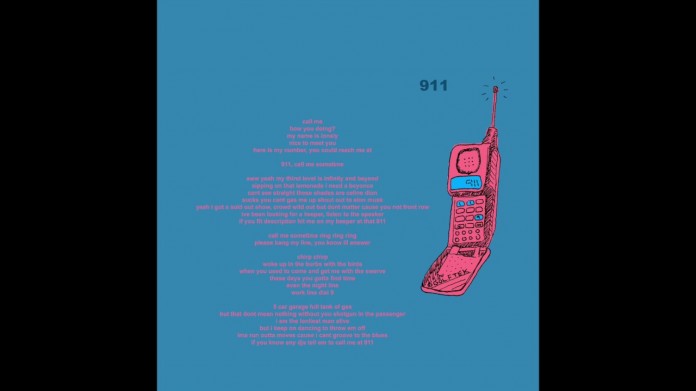 Much has been written about Tyler, the Creator’s intentions—good or bad. Writers, critics, and fans have tried endlessly to explain him, to make sense of the often crazy and sometimes brilliant shit he does in his music, his lyrics, and his performances. On his latest album, he again surprises every listener by making something that seems truly sincere. The multi-movement song “911 / Mr. Lonely” is a fascinating and seemingly honest exploration of solitude. “I’m the loneliest man alive, but I keep on dancing to throw them off,” he raps as the chorus begs you to call him. The only problem is that his number is “9-1-1.” Maybe that’s the easiest explanation of Tyler, the Creator we’ll ever get.