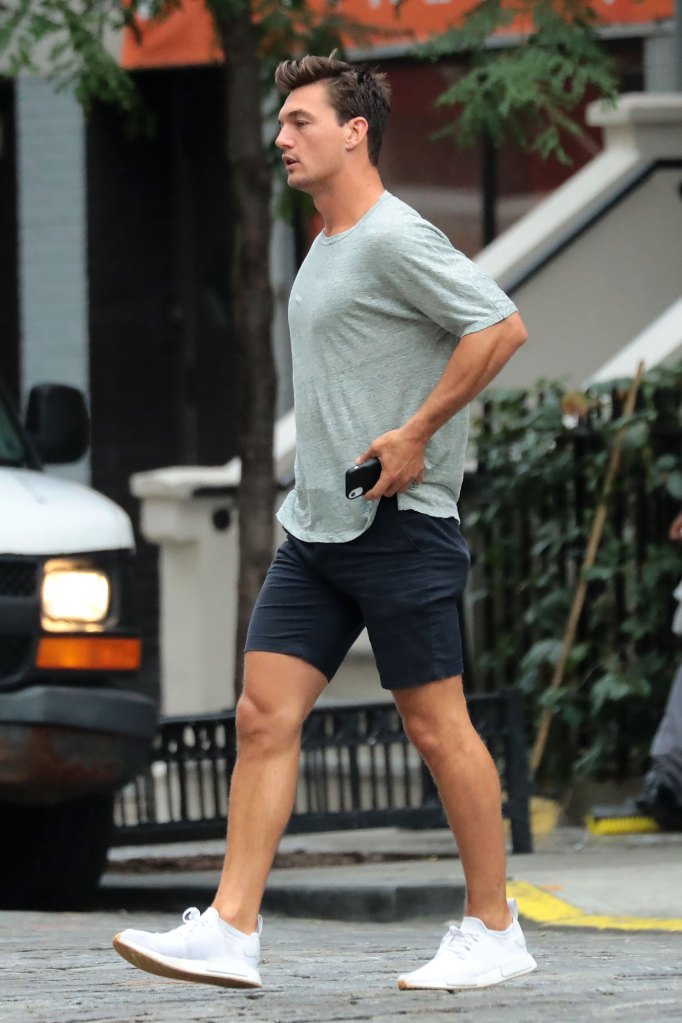 A source tells Us Weekly that the duo and left Frames Bowling Lounge with Hadid’s friends at about 10:30 p.m. on Monday, August 5, and headed to a pal’s apartment downtown. At some point in the night, Cameron, 26, and Hadid, 24, made a stealthy exit and went to her place. He left her apartment “looking happy” around 8 a.m. and got into a car, the source says. 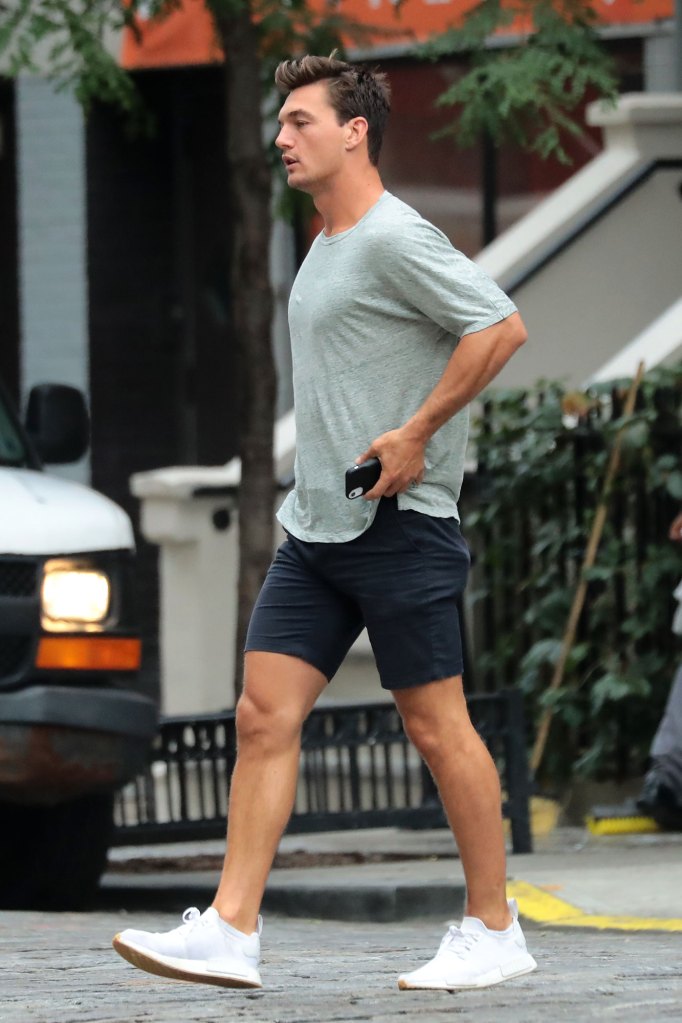 Us Weekly previously confirmed that the general contractor wenhome with Hadid on Sunday, August 4, as well. The duo “were laughing and having a great time with each other” at the exclusive Dumbo House that night before leaving separately around 10 p.m. They got into the same SUV, with Cameron “smiling as he entered the car” that dropped them off at Hadid’s home in Manhattan’s NoHo neighborhood.

On Monday, Cameron and the model met up again to hang with her friends at the bowling lounge. An insider told Us they “looked like two people on a date.” 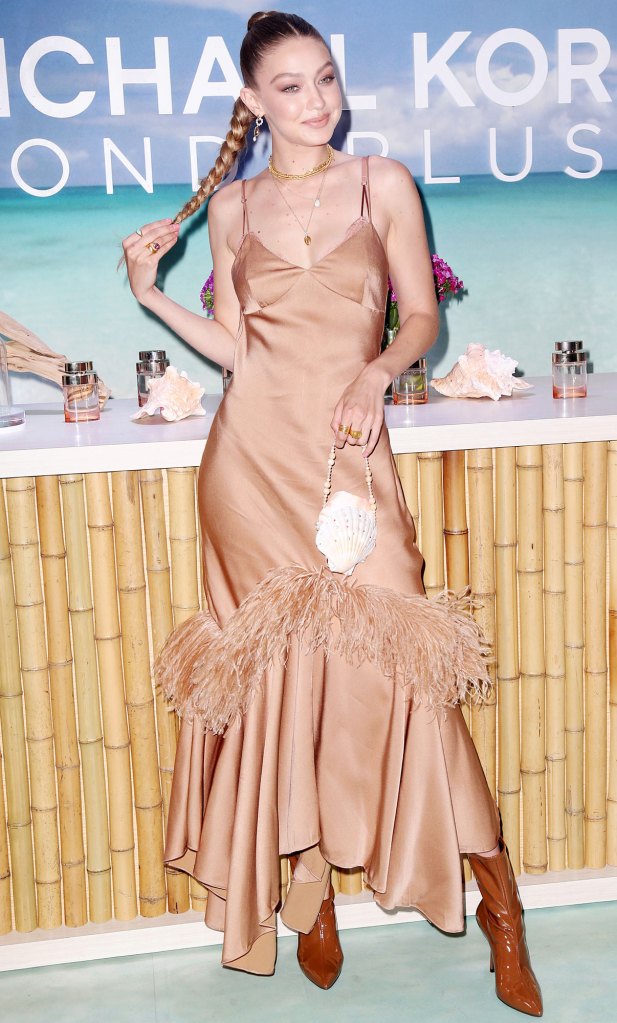 “Tyler and Gigi were laughing together and she would touch his arm while she was laughing,” the insider continued. “Tyler and Gigi looked flirty the entire night and they were clearly focused on one another.”

Only days prior, Cameron spent time with Bachelorette season 15 star Hannah Brown, who initially dumped him in favor of winner Jed Wyatt, then asked him out on a date after she discovered Wyatt’s relationship with Haley Stevens. The aspiring model joined Brown for a drink on Thursday, August 1, and “spent the night” at her house, according to a source. “He went to her house and stayed there and left in the morning,” the source added.

In an interview on Monday, Brown told Us she was single. Later that night, when asked by Us about Cameron and Hadid’s relationship, the former beauty pageant queen said, “Thank you, next.”