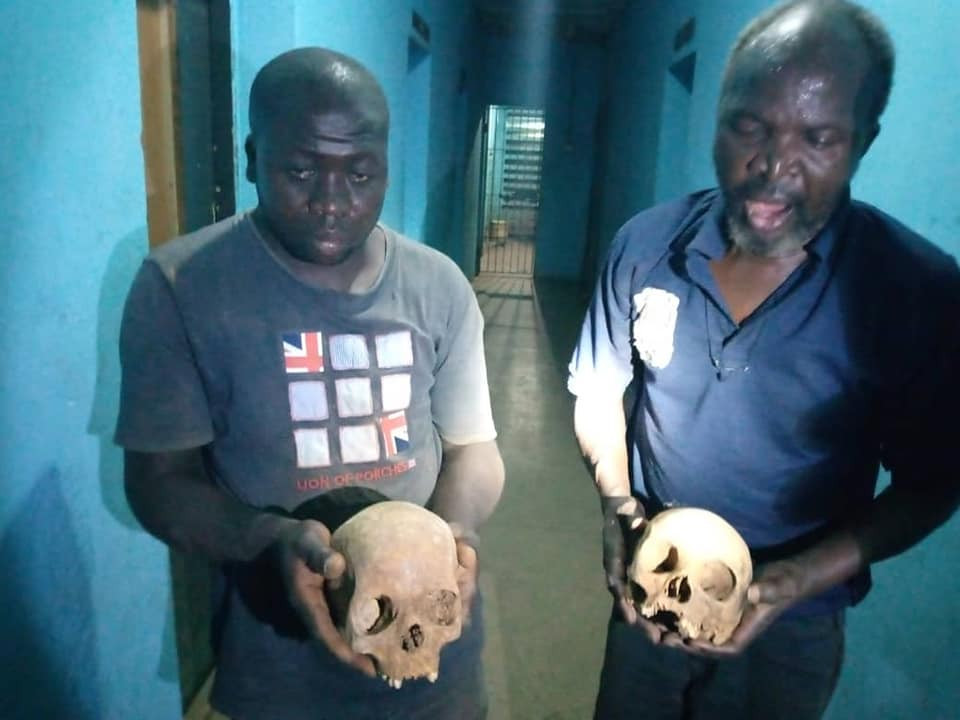 The Kaduna State Police Command has arrested two suspected ritualists with human skulls in the Kudenden area of the state.

Spokesperson of the command, ASP Mohammed Jalige, who disclosed this in a statement on Saturday, April 24, said the suspects were caught at a Muslim cemetery.

“On the 23rd April 2021 at about 2130hrs, the command received a distress call through DPO Kakuri, Kaduna that some people were sighted at the Muslim graveyard at Kudenden and were suspected to be carrying out a heinous act,” Jalige stated.

“On getting the report, Operatives were immediately dispatched to the area where they succeeded in apprehending the following persons; (1) Abdulaziz Jimoh ‘M’ 68yrs of Zaki Close, Kabala West Kaduna, and (2) Mohammed Isa ‘M’ 30yrs of the same address. Recovered in possession of the said persons were a hoe and some human skulls,” 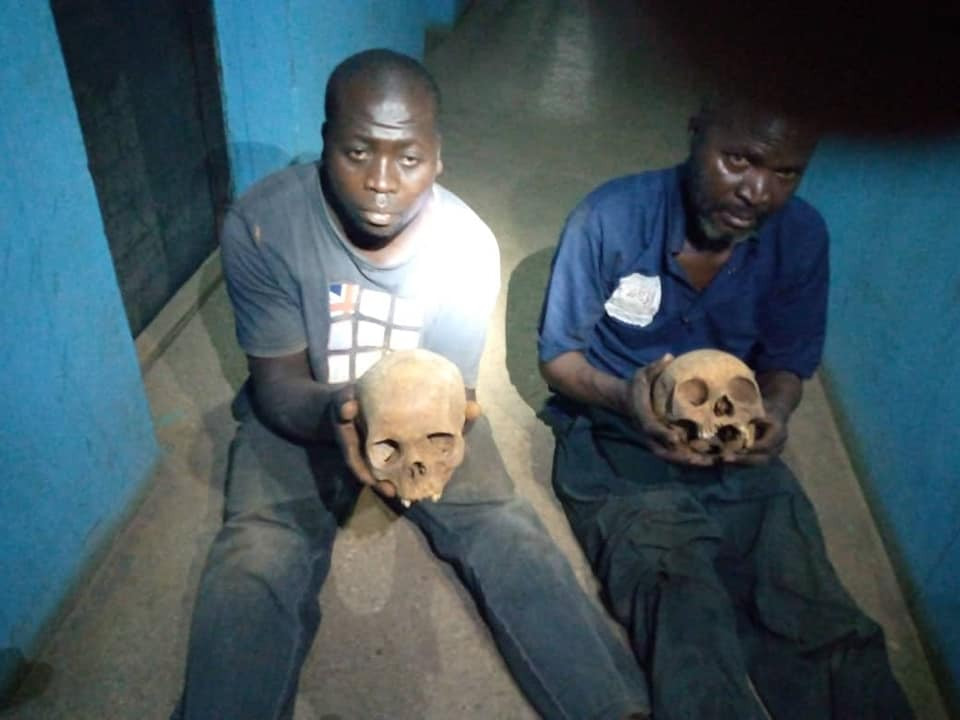 Jalige said the investigation into the incident is ongoing, and the suspects will be charged to court on completion of the same.

“The command is still soliciting for prompt information on any suspicious person or group to enable it to tackle the activities of the men of the underworld.” the statement concluded.