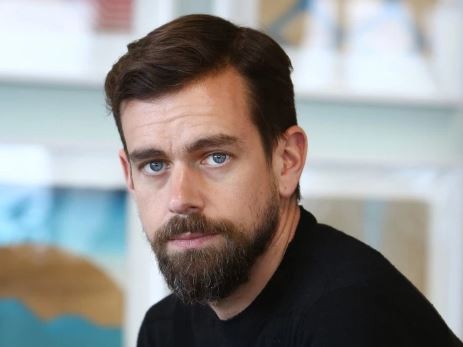 There’s a Twitter Purger going on at the moment as the social network site begins the process of deleting over 70 million (fake, dormant, Inactive, spam, bots) accounts as announced by its CEO, Jack Dorsey.

Jack who has also lost 200,000 followers to the purge earlier announced that, ‘this week we’ll be removing locked Twitter accounts (locked when we detect suspicious changes in behavior) from follower counts across profiles globally. The number of followers displayed on many profiles may go down’.

Moments ago, he confimed loosing 200k followers and world leaders, celebrities and other users are all loosing followers in large numbers.

See alll the hilarious reactions to the #TwitterPurge below…